About $40,000 worth of guitars stolen from Sandy store

SANDY, Utah - Sandy Police are investigating almost $40,000 worth of guitars were stolen from a Sandy shop.

Officers said the first theft was back on Aug. 21 when a suspect stole a $7,000 guitar from Riverton Music in Sandy.

Police said the suspect selected a Taylor PS14, went into the studio room and played the guitar for more than 20 minutes, all while apparently checking to see when the coast was clear.

Then he walked out with the instrument.

Detectives are investigating if these incidents are related.

Sandy officers are also checking with detectives from other agencies, in particular in Orem where they had a couple of music store burglaries earlier in the summer. 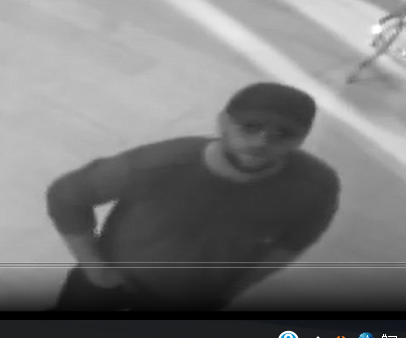