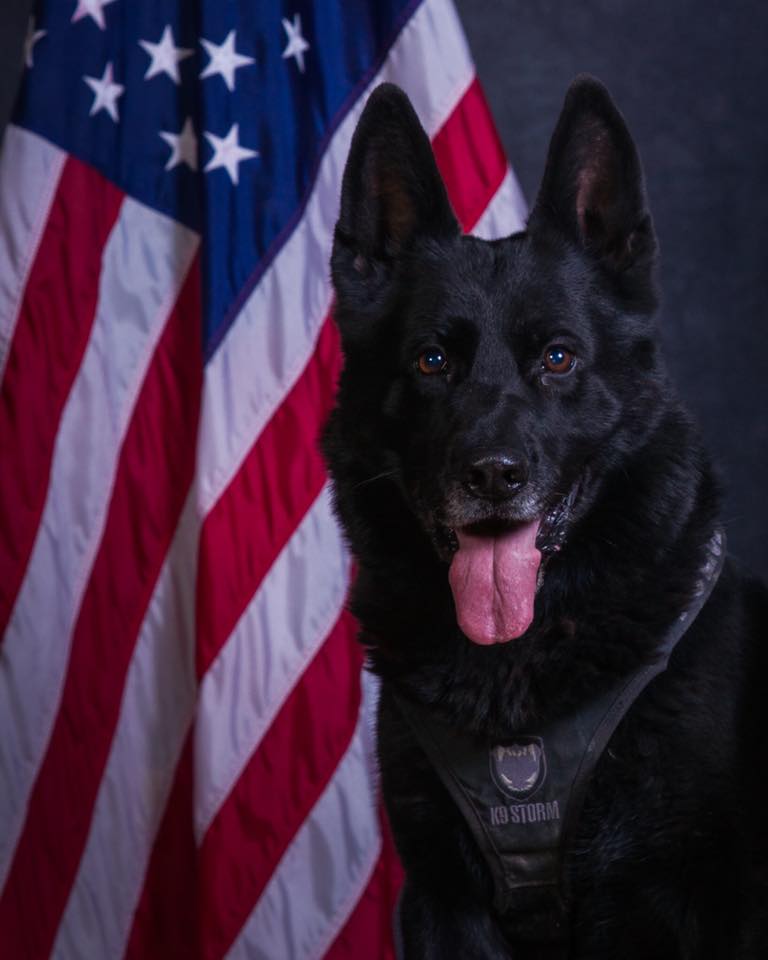 He had three handlers; officers S. Palmer, Dellinger and Gillespie.

The department said the officers loved him and he loved them back.

WVCPD said, “During his career, he was responsible for finding several suspects and a whole lot of narcotics. Sam also won several awards in K9 competitions in Utah and Nevada.”

Sam had retired from the force to live on a farm with Officer Vargo.

According to officers, Sam recently started to slow down.

“The body that had served him so well for so many years became painful and tender with arthritis and his family had to say their final goodbyes,” the dept. said in a Facebook post.

“Rest In Peace, K9 Sam and thank you for all of your years of service. May your body be strong and pain free once again as you run across the rainbow bridge.”