ST. GEORGE — Southern Utah game wardens are ready to seek out hunting violations as deer hunting season begins, but this time they will have an extra, four-legged, resource.

According to our news partner St. George News, Cody is a young yellow Labrador retriever just graduated from the police academy in September and now he’s ready to tag along with the Southern Utah’s Division of Wildlife Resource rangers.

Cody has been training every day for close to two weeks in preparation for deer season, reports the St. George News. They say he will likely be stationed at checkpoints sniffing out potential violations in Southern Utah this weekend.

In addition to deer, the DWR says Cody can track bears, fish, bobcats and mountain lions.

“He’s got an instinct to hunt, but for him, this whole thing we do is about play,” Carver said. “The only way you can get this guy to work if is he thinks it’s going to be fun in the end.”

For the full story check out the St. George News article here. 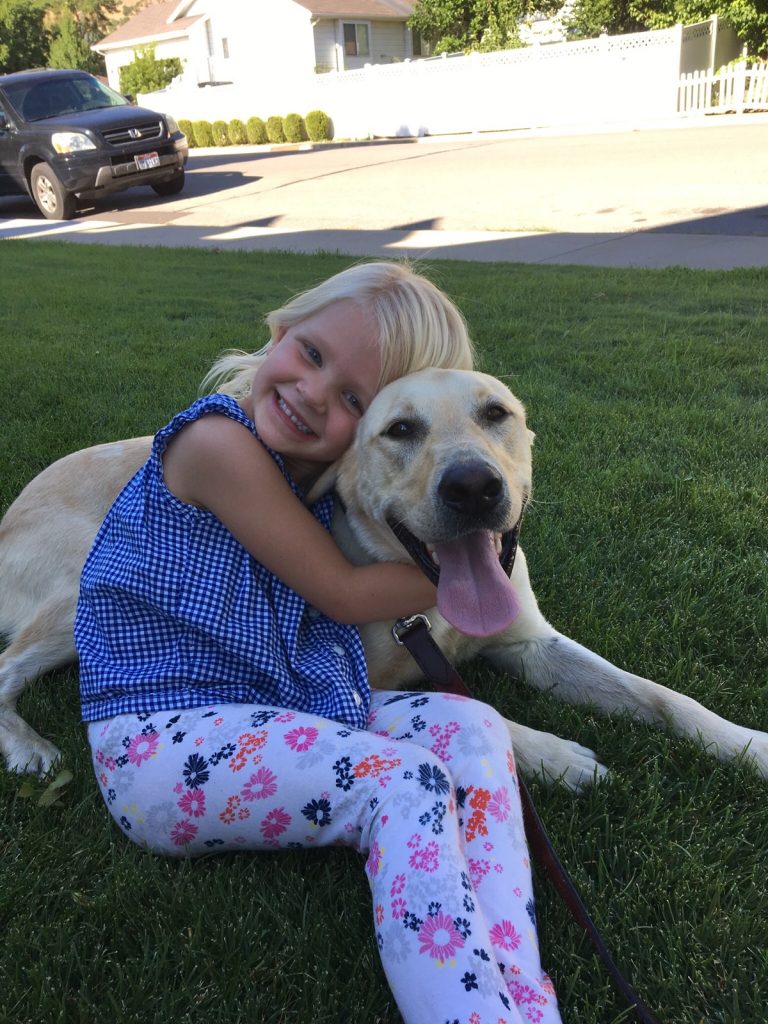