KEARNS, Utah – A Kearns couple has been charged with child abuse that happened over the summer and now new court documents are showing the extent of the abuse.

According to the documents, Mandy Jean Barbour and Steven Gene Durrant physically and verbally abused their two children, ages one and eight.

They are also accused of not feeding the children.

Both Durrant and Barbour were booked into the Salt Lake County Jail on Oct. 19.

They are charged with several crimes including felony child abuse and child endangerment. 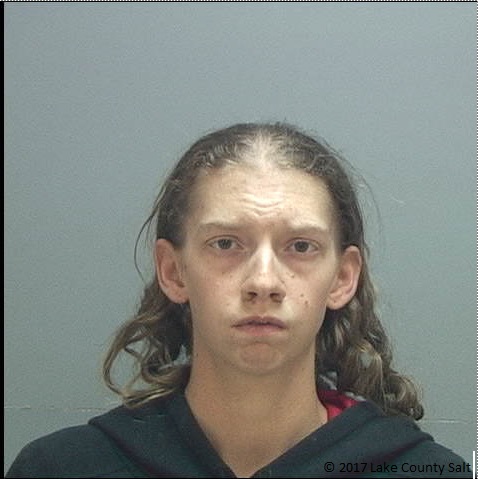