Heber City man arrested for brandishing a shotgun at resident

HEBER CITY, Utah -  Alexander Valencia was arrested on Tuesday for pointing a shotgun at a Heber City resident, police say.

According to the Heber City Police Department, officers responded on 500 South Main, on a report that a man had pointed a shotgun at someone. The suspect fled in a white van before officers arrived on scene.

Valencia was soon found by police driving out of the parking lot of a gas station. When police followed the van, they saw three men were in the vehicle.

According to Heber City Police, when officers attempted making a traffic stop on the van, they noticed a shotgun being tossed out of the window.

Police conducted a traffic stop at 730 South and 200 West in Heber city, where they questioned and detained Valencia. The other passengers in the car were juveniles, and were released to their parent's custody after being interviewed, the police said.

It is unclear what Valencia's relationship was with the victim he threatened.

Valencia was arrested by police for aggravated assault. 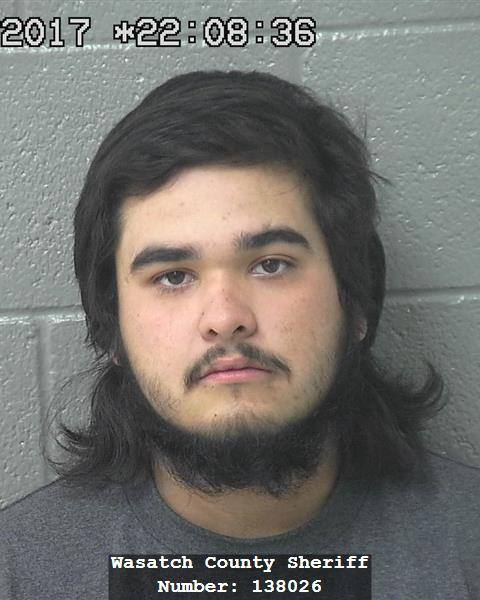