ROCK SPRINGS, Wyo. — Detectives with the Sweetwater County Sheriff’s Office arrested three people Monday in connection with a marijuana trafficking and grow operation, according to a statement from the Sheriff’s Office.

Authorities said they found approximately one-half pound of marijuana (with a street value of $2,400), six marijuana plants and other contraband associated with the sale and distribution of marijuana in the home. 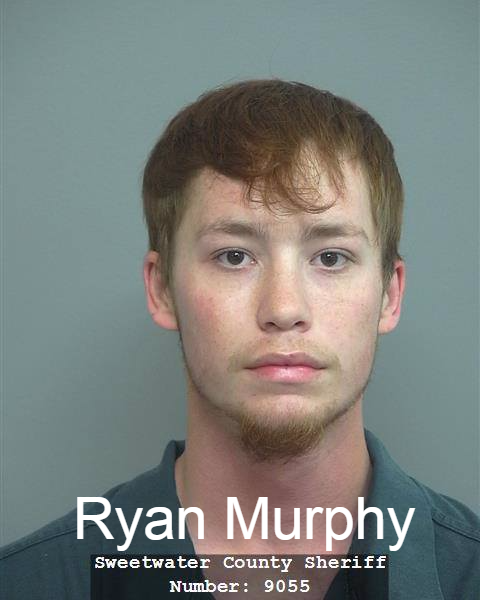