HERRIMAN – A driver is in critical condition after their vehicle collided with a truck after running a red light.

According to Unified Police Lieutenant Brian Lohrke, 24-year-old Allen Shane Carmickle was ejected from a green truck during the rollover. They say that truck was listed as stolen from South Salt Lake City yesterday.

The crash between the stolen truck and another white truck occurred at Mountain View Corridor and Rosecrest Road (14000 South) around 9:15 a.m.

Police say there were no other injuries reported in the accident.

Carmickle will be charged with receiving/transferring a stolen vehicle and a red light violation, said Unified police.

While he is still being treated for internal injuries as well as back injuries. Police say, he was fortunate to have landed in a field when he was ejected rather than on the pavement. 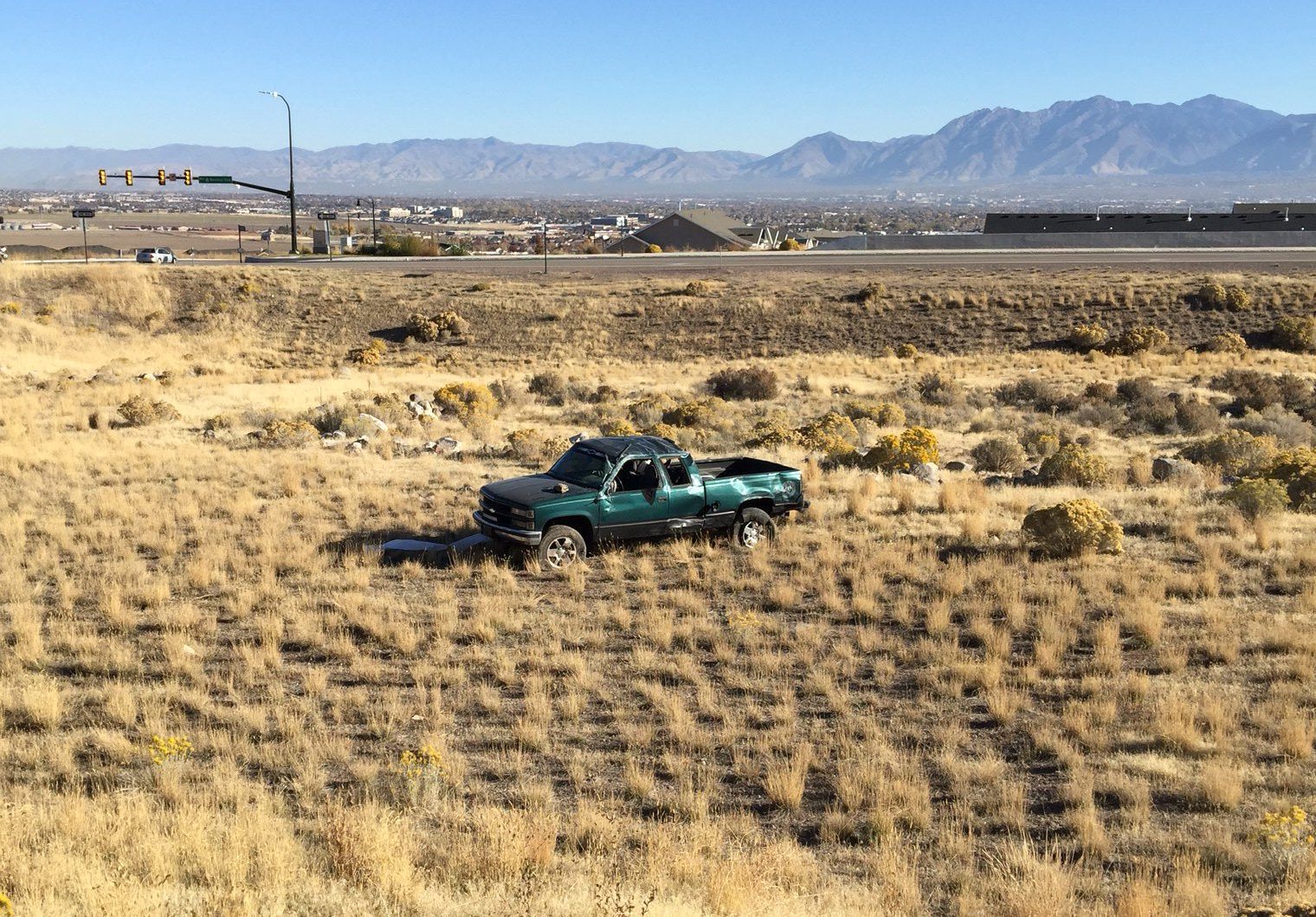