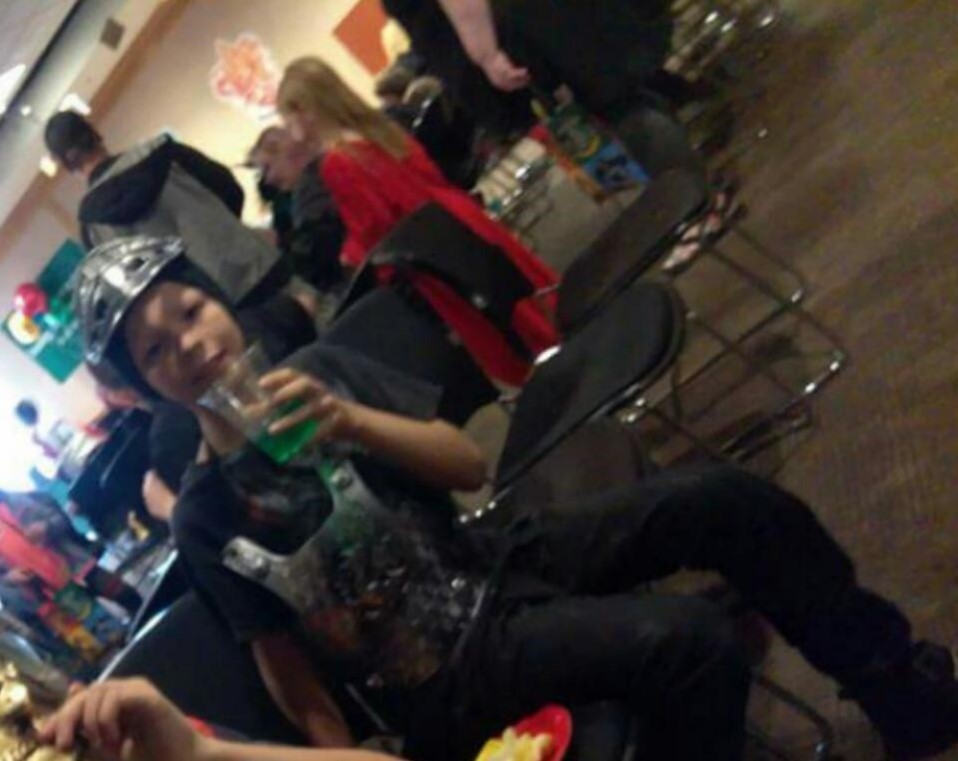 UPDATE: The North Ogden boy with autism who was reported missing has been found safe Monday.

Ryan appears to be in good condition according to North Ogden Police.

Police say 13-year-old Parker Ryan is autistic and suffers from other mental health issues, and they say he did not take his medication with him when he left and is considered endangered as a result.

The boy is pictured above and was last seen wearing a long sleeve blue shirt, blue jeans and black DC shoes. The boy stands 4-feet, 11-inches tall and weighs 95 pounds. He has light brown hair.