PORT-AU-PRINCE, Haiti – The Church of Jesus Christ of Latter-day Saints gathered members and leaders to break ground on a new

According to a Mormon Newsroom press release, the groundbreaking ceremony was directed by Elder Walter F. González of the quorum of the Seventy and a choir of local Mormons in Haiti provided music for the occasion.

182 LDS temples are currently in operation, under construction or announced while, according to the Church, six are under renovations and seven more are announced to be renovated in 2017 and 2018.

“When I think about this day, I can only think about everlasting joy and gratitude for all what the temple means in our lives,” said Elder Gonzalez.” 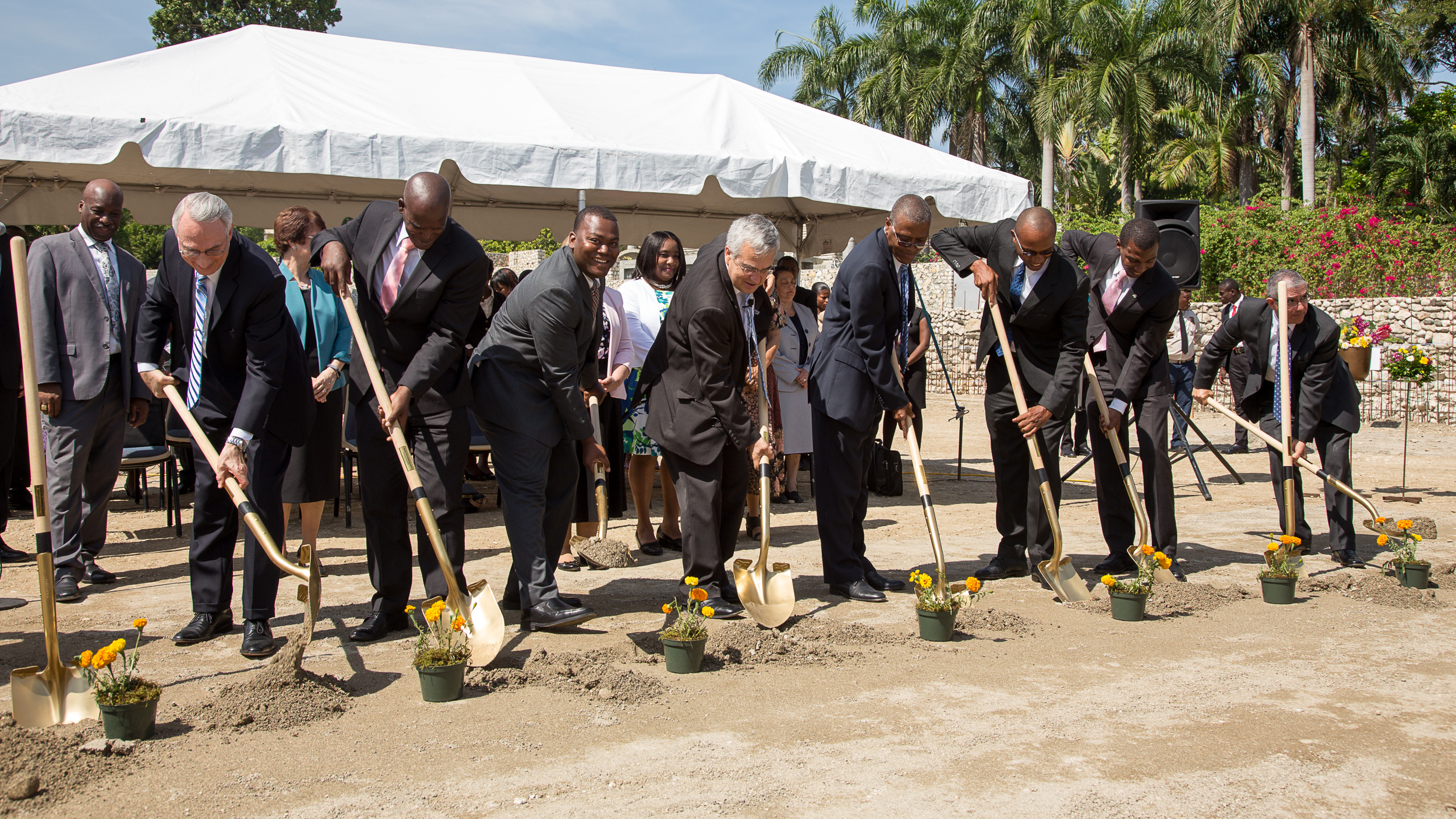