Suspect in U of U homicide in custody, police say

Suspect in #homicide is in custody.

U of U President David W. Pershing said classes are canceled Tuesday “in respect of ChenWei and the impact this violent event has had on our campus community.”

The university said, “We’re absolutely heart-stricken by the loss of student ChenWei Guo. He was ‘extraordinarily outgoing, creative, smart and extremely engaged.'”

In a letter to students and faculty, Pershing said, “ChenWei was a pre-computer science major with a promising future and worked as a peer advisor in our International Student and Scholar Services Office.”

According to Facebook, Guo served a mission for the Church of Jesus Christ of Latter-day Saints in Provo.

Pershing said the university has been in contact with Guo’s family and it is working to bring his family to Utah from China. 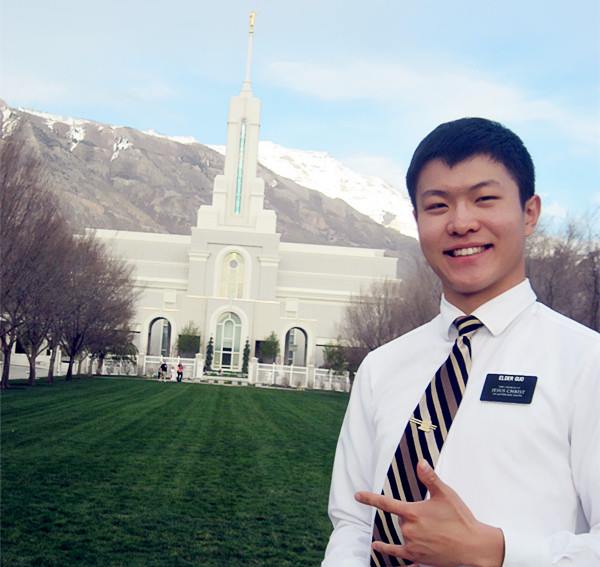 According to Pershing, Guo was parked near the gate in Red Butte Canyon when the alleged suspect, 24-year-old Austin Boutain, fatally shot him while trying to steal his car.

Pershing said Chief Dale Brophy and the University’s Department of Public Safety are “confident that our campus is secure.”

Classes have been cancelled Tuesday but the campus remains open.

The secure-in-place order has been lifted for the campus.

Pershing said the Counseling Center is prepared to support students with additional staffing and Human Resources has arranged for the Employee Assistance Program to help with counseling for staff and faculty.

A news conference has been scheduled for 10 a.m.

Check here for the latest updates from the university.