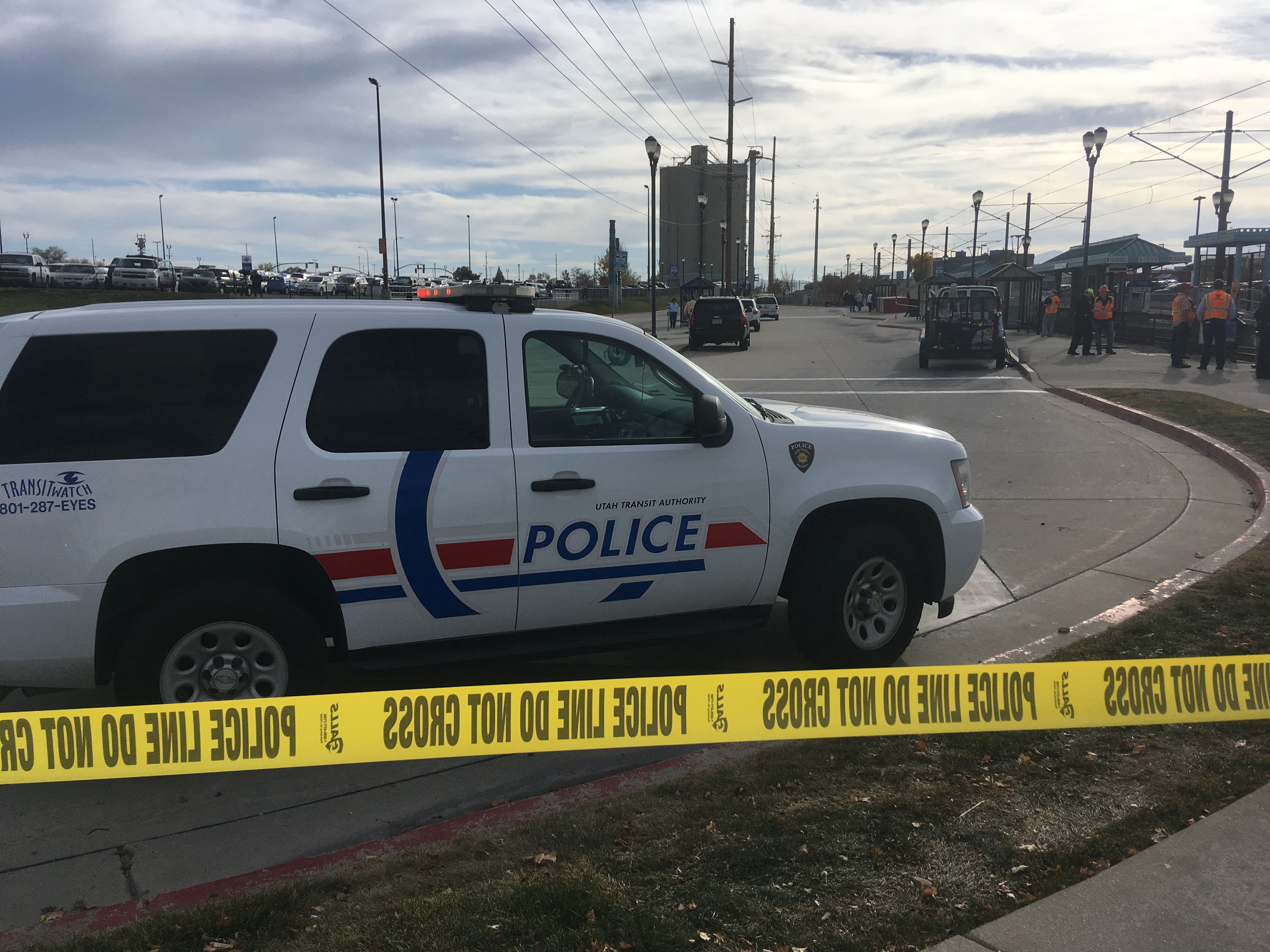 MURRAY, Utah — Police say a distracted pedestrian who was wearing headphones was hit and killed by a TRAX train in Murray Wednesday.

Around 6:30 p.m. Steve Allnatt of the Utah Transit Authority confirmed the victim died due to injuries suffered in the collision.

UTA Police at the scene said the pedestrian is a male in his 20s who was distracted and had headphones on when he was struck. He was taken to a hospital in very serious condition, where he was later pronounced dead.