The Consumer Product Safety Commission has announced the recall of Kidde fire extinguishers with plastic handles.

According to the recall notice “The fire extinguishers can become clogged or require excessive force to discharge and can fail to activate during a fire emergency. In addition, the nozzle can detach with enough force to pose an impact hazard.”

The announcement revealed there have been approximately 391 reports of ‘failed or limited activation or nozzle detachment’ resulting in around 16 injuries including smoke inhalation and minor burns. They also report approximately 91 reports of property damage.

“Consumers should immediately contact Kidde to request a free replacement fire extinguisher and for instructions on returning the recalled unit, as it may not work properly in a fire emergency,” the recall notice states.

You can find out if your extinguisher is involved in the recall on the Consumer Product Safety Commision website.

This recall includes fire extinguisher models that were previously recalled in March 2009 and February 2015. 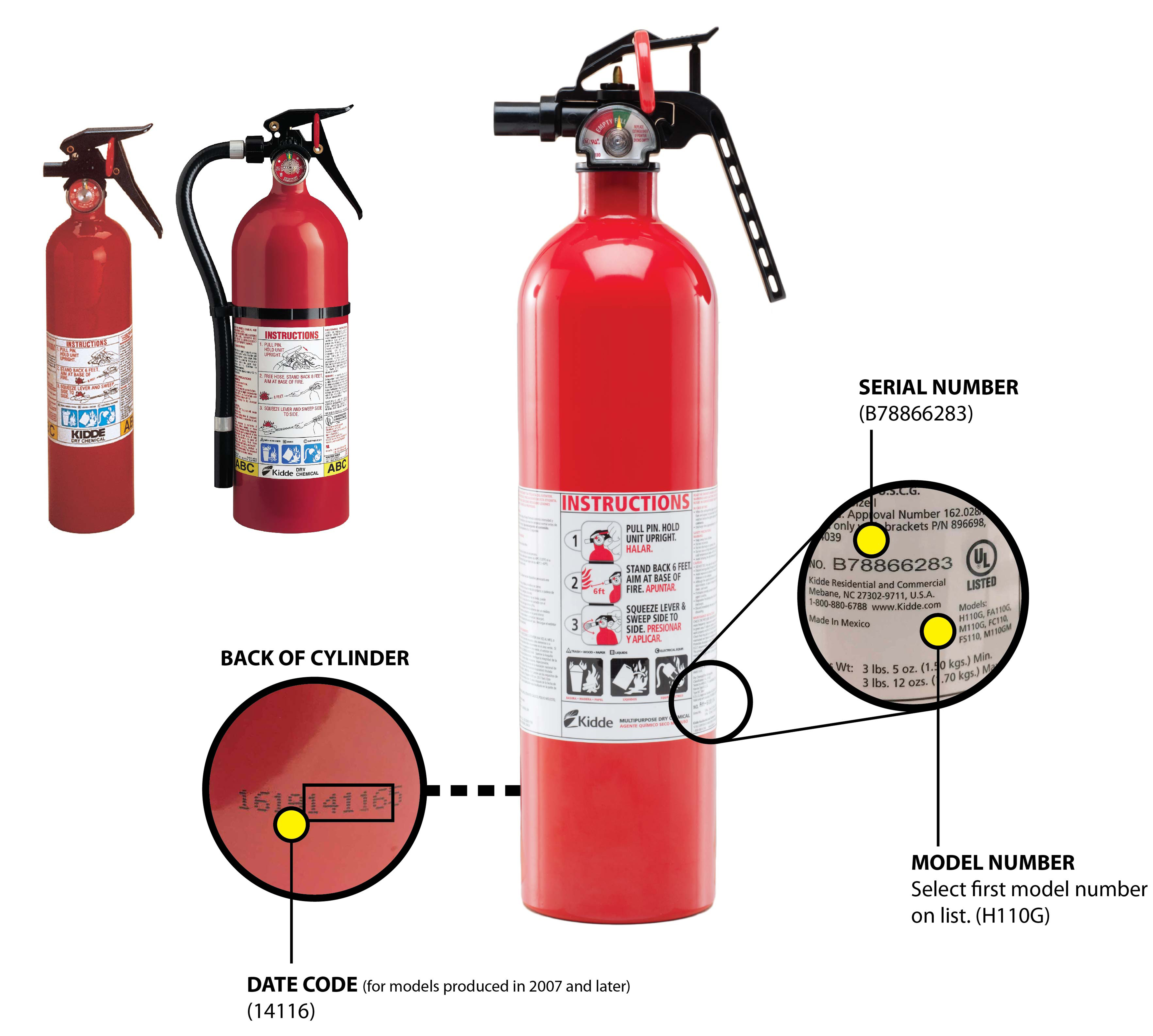