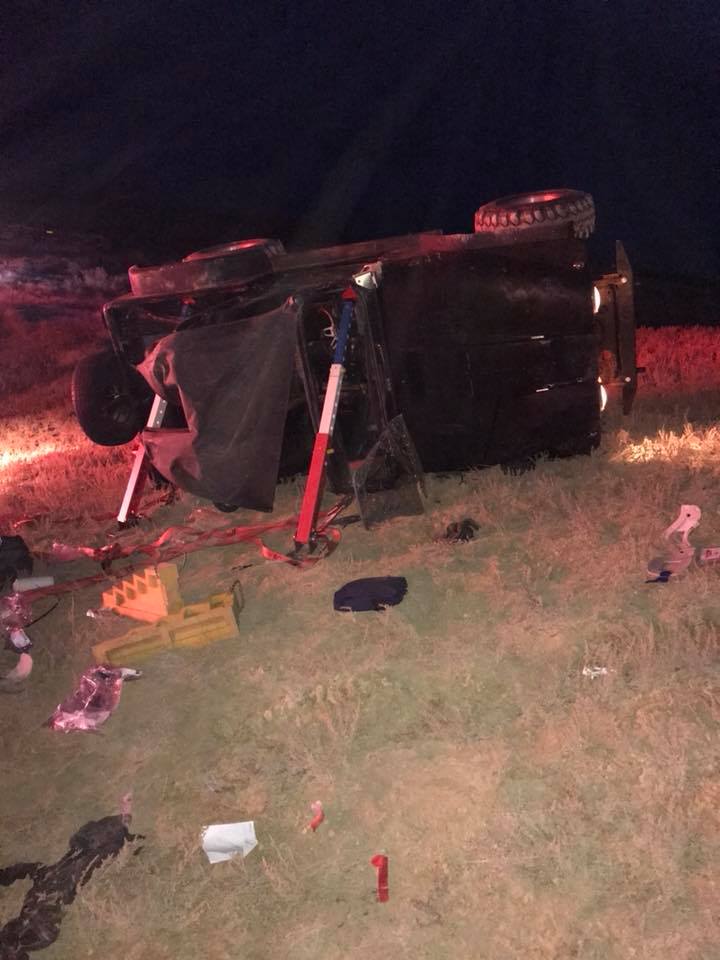 VERNAL, Utah — A 15-year-old boy was killed Saturday after a Jeep rolled over as the driver attempted to traverse a hill in Uintah County.

According to the Uintah County Sheriff’s Office, the crash occurred Saturday in the area of 5210 South and 4625 East in Vernal, east of the small town of Jensen.

Police say 15-year-old Conner Wall  of Jensen, Utah was killed in the crash.

The teen was a passenger in a Jeep, which was being driven by a family friend.

“The Jeep was traveling across a side hill and turned to go towards the top of the hill when it overturned. Wall was ejected and pinned under the vehicle,” the sheriff’s office stated.

The driver and nearby family members were able to get the teen free from the wreckage prior to emergency crews responding and rendering CPR. The teen was transported to an area hospital, where he was pronounced deceased.

Police say at this time there are no indications that speed or impairment were factors in the crash.