Man in custody after SWAT standoff at Riverton home

RIVERTON, Utah — A wanted man is in custody after a SWAT standoff at his parents’ Riverton home.

Christopher Robert Ainslie was taken into custody Monday afternoon after barricading himself inside the home at 1400 W. Cancun Way.

Unified Police worked to capture the  32-year-old man who was accused of threatening a ShopKo employee with a knife Monday morning.

A SWAT team was dispatched to help capture Ainslie. 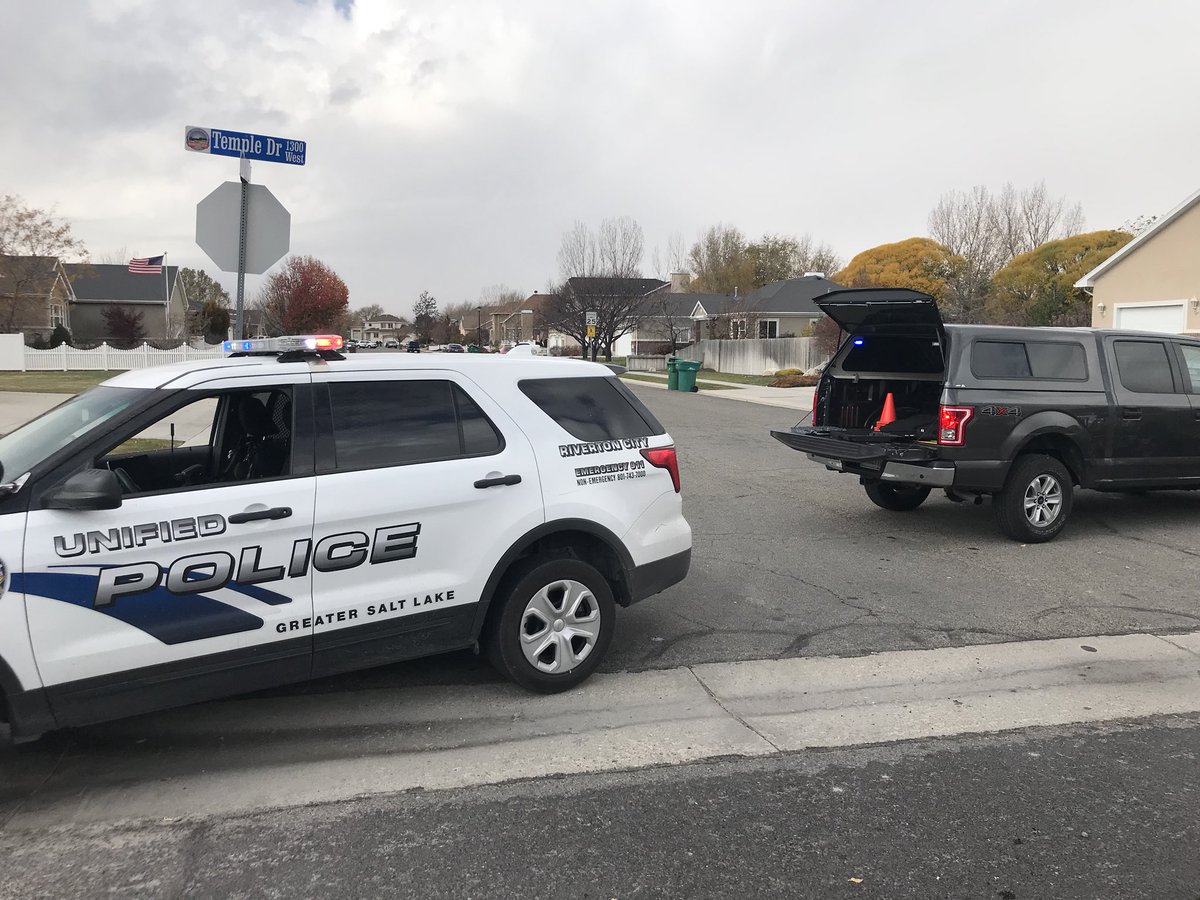