It's Election Day, your chance to vote.

All eyes are on the special election in Utah's Third Congressional District.

There are a total of six candidates and all of them are trying to fill that seat Jason Chaffetz left empty earlier this year.

If you have a mail-in ballot, you can still drop those off at polling stations or an official election drop box.

When you go to vote, you will need some form of identification.

See all candidates below in alphabetical order: 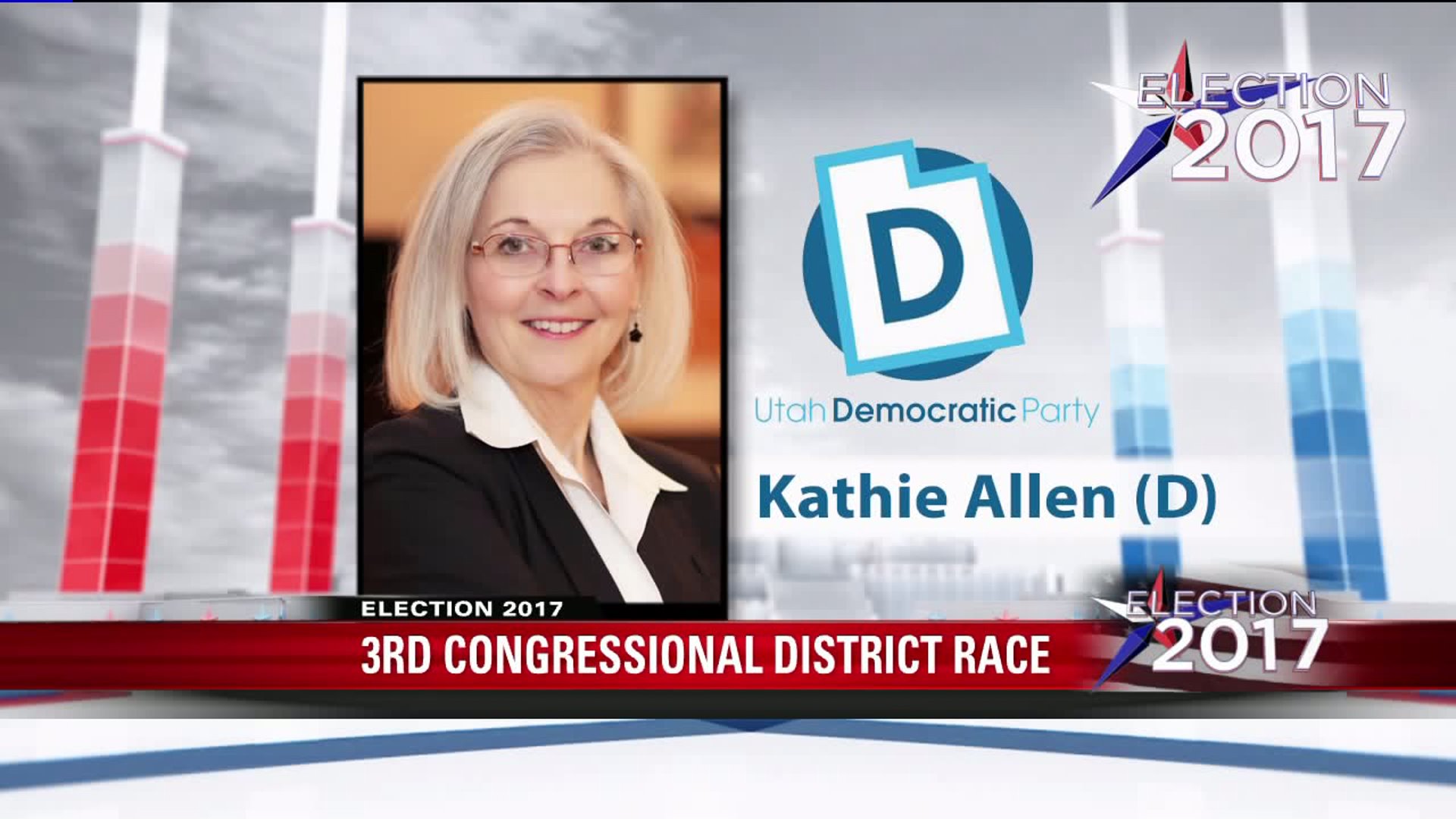