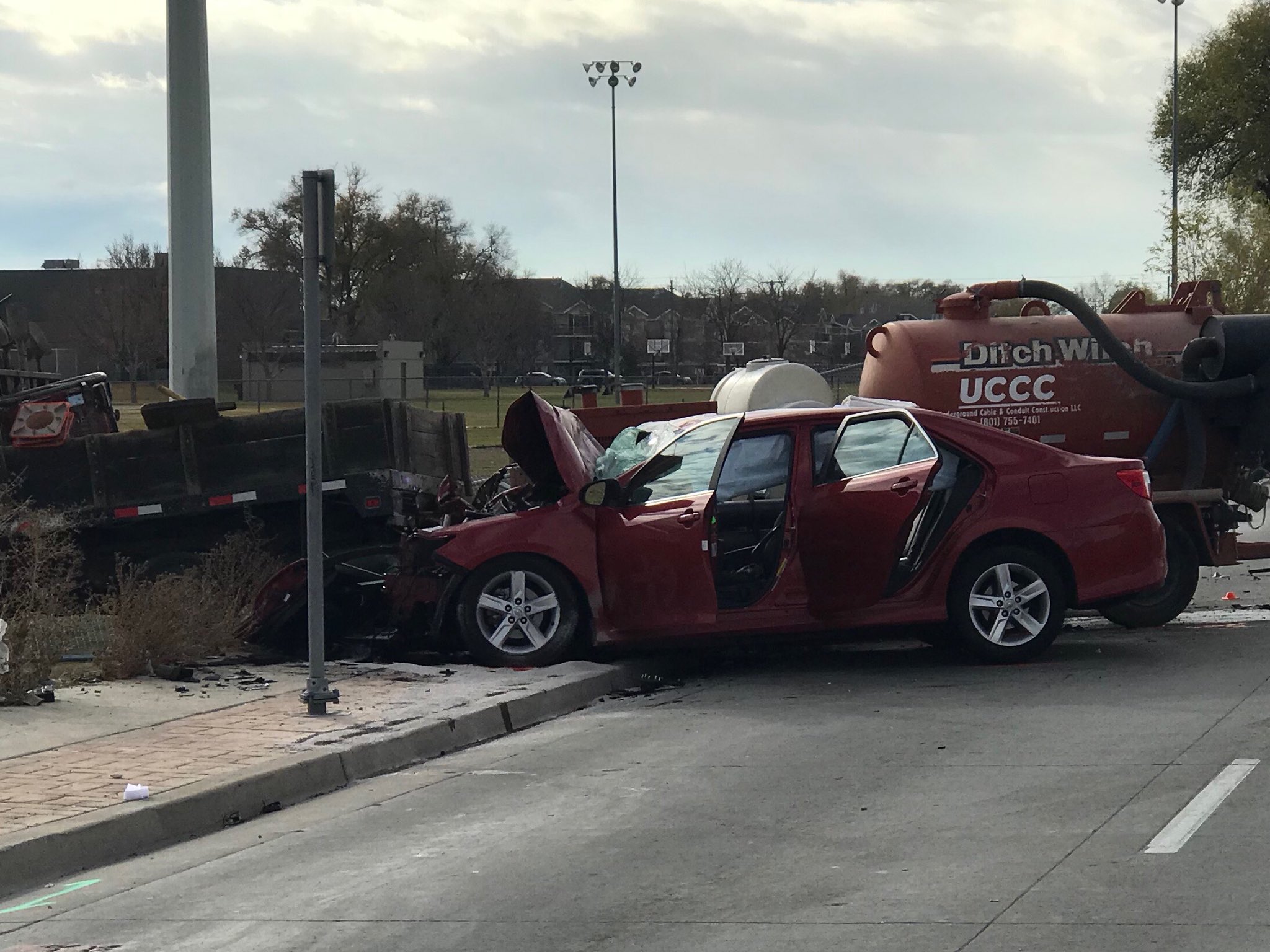 West Valley City Police said the driver of the stolen Camry, a 35-year-old man, reached down to grab something he dropped and hit the truck head-on.

The truck went down a small embankment.

The two people in the truck were not seriously injured.

The Camry driver had broken bones; and Tso, who was with him, was pinned inside and had to be cut out of the vehicle.

She went to the hospital in critical condition and later died.