High-speed chase ends in Helper with arrest, recovery of $20,000 in stolen goods

HELPER, Utah – A car chase this weekend ended in the arrest of a thief and the seizure of more than $20,000 in stolen construction equipment.

It happened in Helper City when an officer tried to stop a Dodge truck towing a trailer with a Jeep for speeding and reckless driving in Price Canyon.

Anderson hit a dead-end street near 300 S. and 400 W. and tried to run but officers caught him. 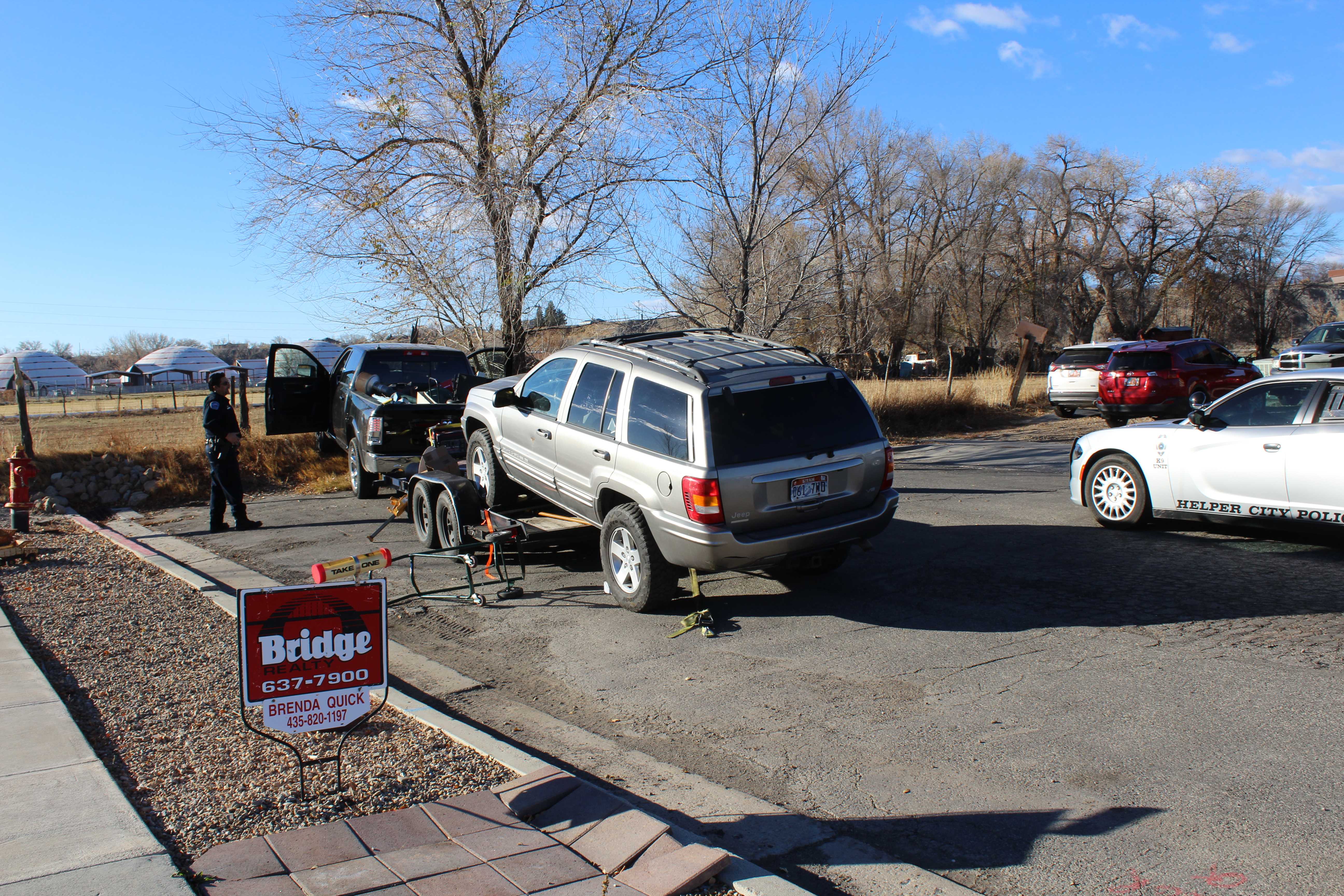