The team will play at Rio Tinto Stadium beginning next season, which starts in March.

The National Women’s Soccer League has 10 teams in cities including Chicago, Seattle, Portland, Orlando and Boston.

Officials will make the announcement at Rio Tinto Stadium at 11 a.m. 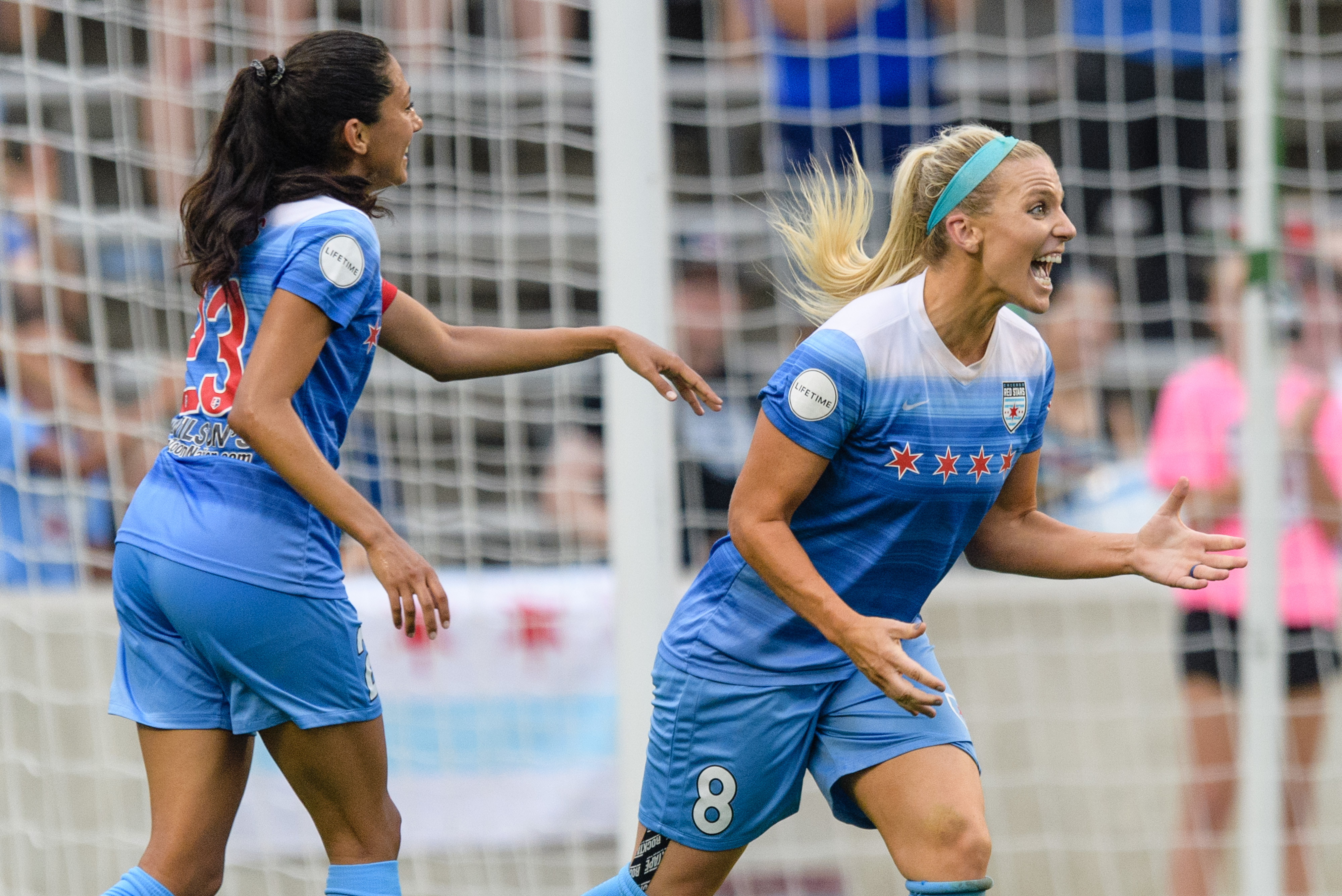