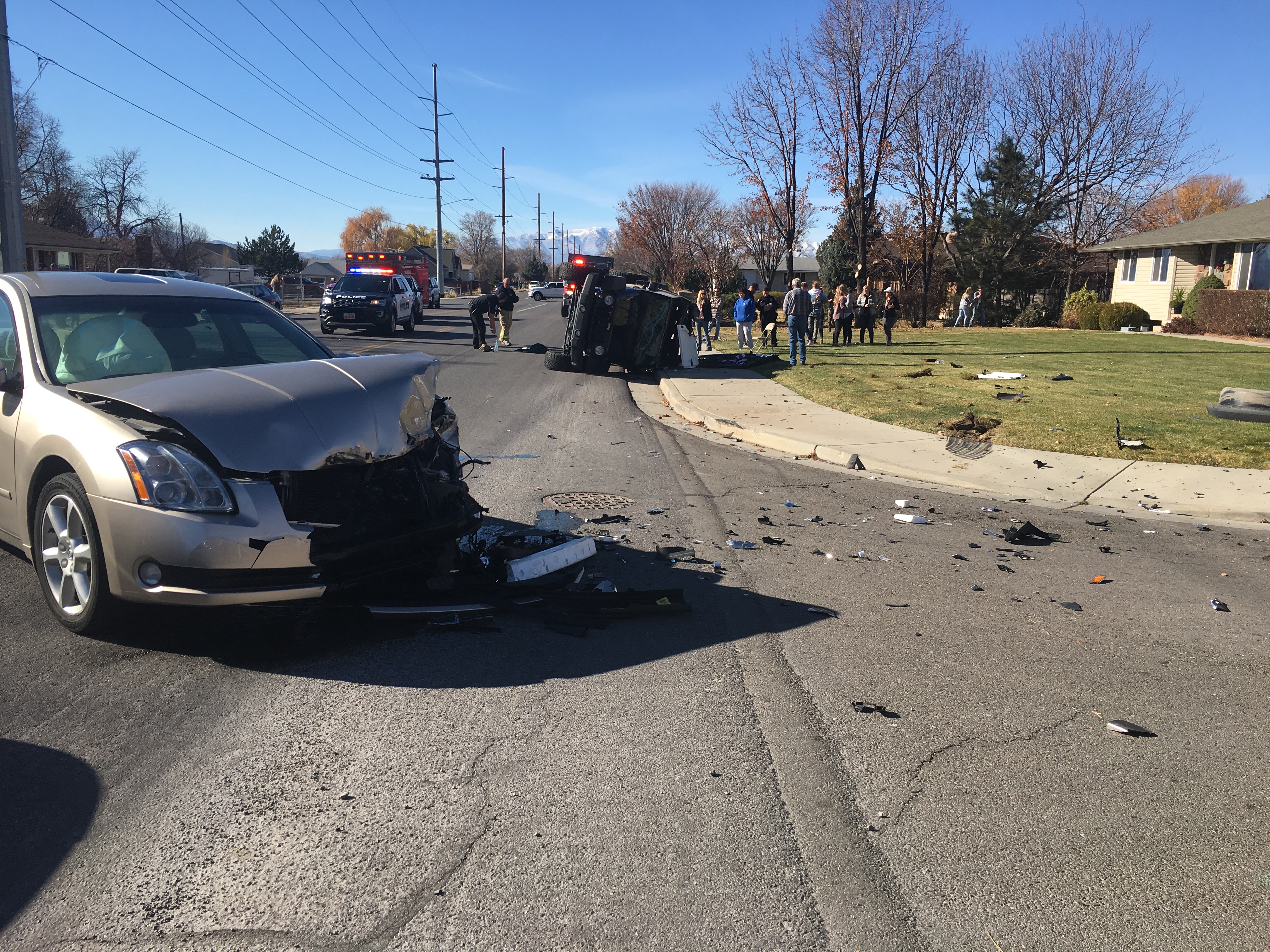 PLEASANT GROVE, Utah — One person was taken to a hospital with significant injuries that included head trauma after a crash in Pleasant Grove Saturday.

Sgt. Domonic Adamson of the Pleasant Grove Police Department said the crash involved two vehicles, one of which may have made an improper turn.

One person was ejected from one of the vehicles, and they suffered significant injuries including head trauma. They were taken to a hospital via ambulance.

There were three other people in the vehicles involved, but no other serious injuries were reported.

Police were asking drivers to avoid the area after the crash, but by shortly after 4 p.m. police said the scene had been cleared.

The cause of the crash is under investigation. Fox 13 News will update this story as more details emerge.