SALT LAKE CITY -- Homicide detectives responding to a tip on Saturday afternoon discovered the remains of a man they believe was murdered in 2011.

According to the Salt Lake City Police Department, the victim was a Hispanic male in his mid-30s named Ignacio, who also went by “Nacho”.

Police say following a disagreement, Ignacio was murdered near Indiana St. just west of a canal.

Police have arrested a suspect, 56-year-old Carlos Clemente Trevizo-Acosta, who is the owner of Los Lobos Paving and Construction—which is where the remains were located.

Police say an individual told police they witnessed the homicide in the summer of 2011 and, “provided detectives with specific and detailed eyewitness accounts of the murder.”

That individual also said they had learned where the victim’s body had been moved to, and showed police that location. Police said they are not sure why, after more than six years, the witness came forward, but they are grateful.

Police say they used cadaver dogs from Price, Utah who spent most of the day Saturday searching at that location before they recovered the remains of the victim. Investigators were still on scene Sunday recovering the remains.

Trevizo-Acosta was booked into jail on one count of criminal homicide and four counts of possession of a firearm by a restricted person. He is restricted from owning a firearm due to a previous conviction for domestic violence, authorities state.

Anonymous tips may be sent by text to 274637. Please start your text with TIPSLCPD, which routes it to the police department, then include any relevant information.

Fox 13 will continue to follow this story as more information becomes available. 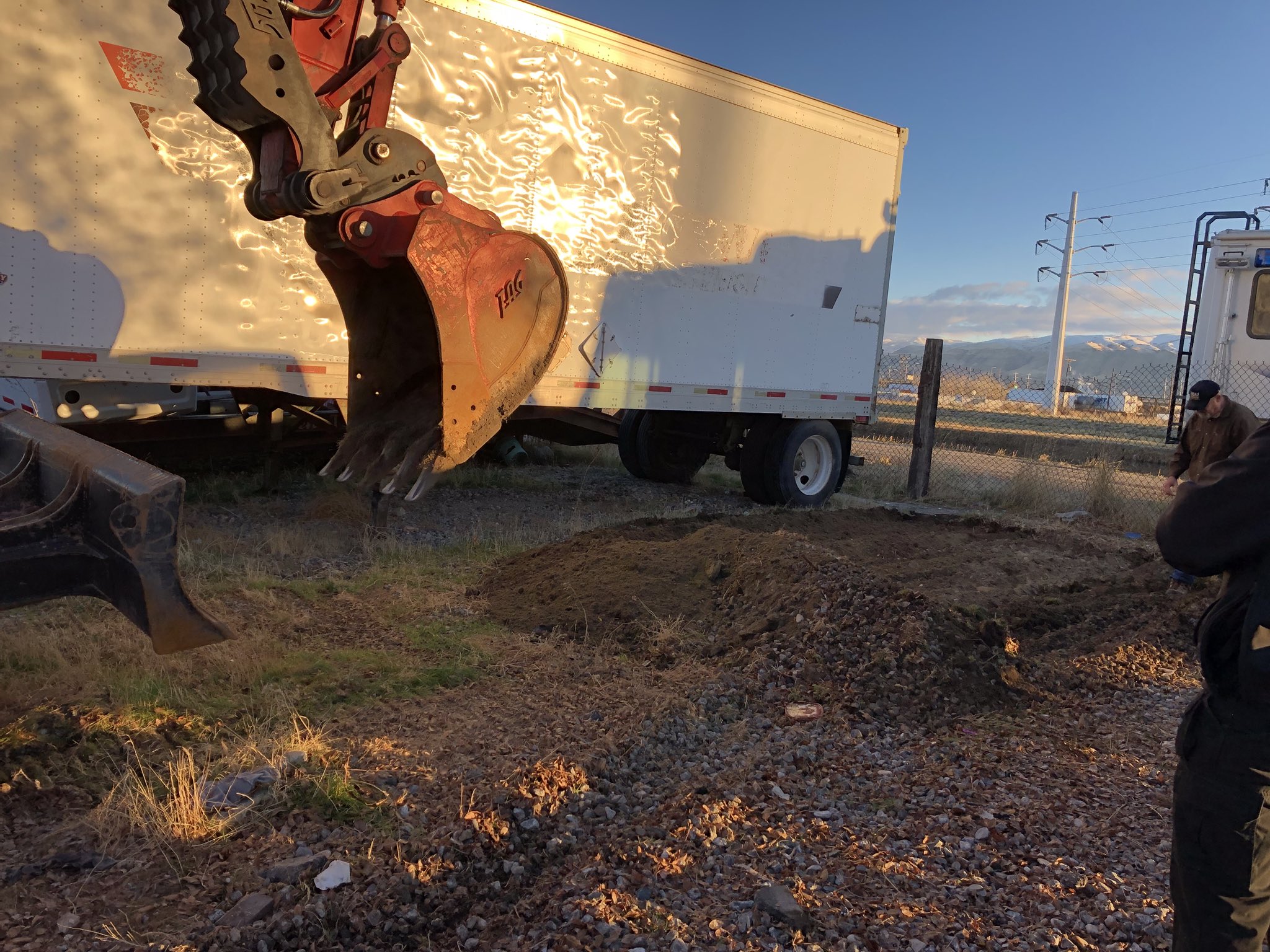