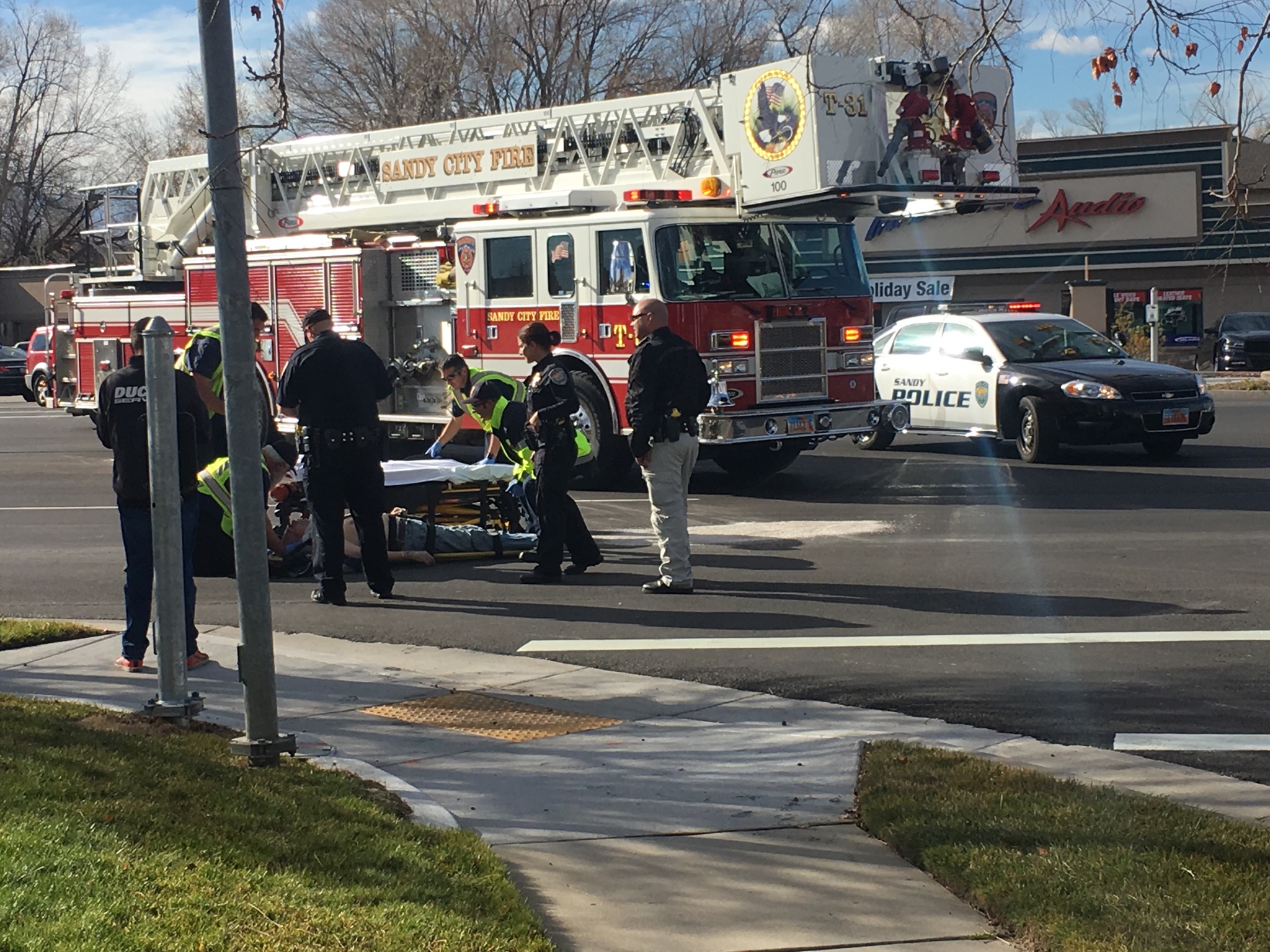 SANDY, Utah — A 74-year-old man on a motorcycle was seriously injured Wednesday afternoon when he collided with a car near 700 E. 8600 S.

Relatives said Thurmond hit the back of the Nissan and suffered a “severe spinal injury.”

They told us he has no feeling from the neck down and is undergoing surgery to relieve pressure on his spinal cord but may remain paralyzed.

Police said the motorcyclist was wearing a helmet and the Cube driver was not injured.

Family members said Thurmond is an avid motorcyclist and president of the Beehive Beemers Club.

The family has set up a Go Fund Me page to help pay for Thurmond’s medical care.