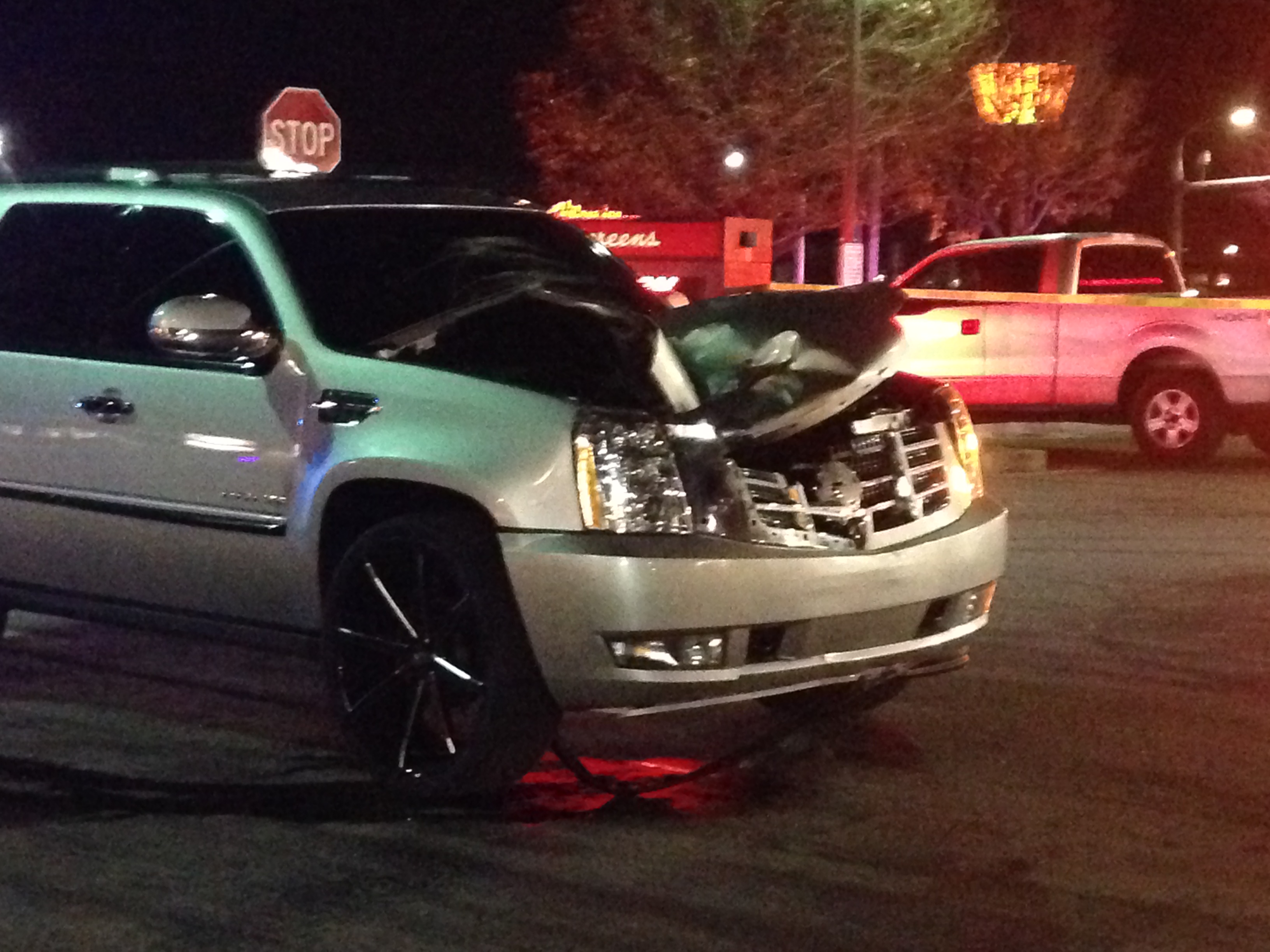 TAYLORSVILLE, Utah — Police have identified the woman arrested Wednesday night after she allegedly hit and killed a pedestrian with an SUV, then fled the scene.

According to Unified Police, the victim was in the crosswalk on 4200 S. at Redwood Rd. when a Cadillac Escalade ran a red light and hit him at about 9 p.m.

“The information that we got was a silver Escalade had blown a red light traveling southbound on Redwood Rd. and it struck a pedestrian who was in the crosswalk crossing at 4200 S. Redwood Rd.,” Unified Police Lt. Brian Lohrke said. “Unfortunately, that male that was struck by the vehicle has passed away from his injuries.”

Officers said the SUV became disabled at 4700 S. where they took Molina into custody.

Authorities booked Molina into the Salt Lake County Jail on charges of automobile homicide, failure to remain at the scene and driving under the influence.