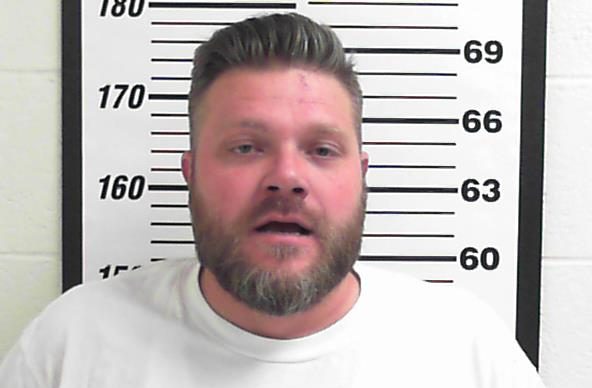 WOODS CROSS, Utah – Police have arrested a suspect accused of leading them on a chase in Davis County.

Officers said they found 37-year-old Kevin Reed Clyde passed out in a truck in the intersection at 2600 S. Redwood Rd. at about 12:30 a.m. Wednesday.

When Clyde woke to an officer trying to get his attention, he sped off.

The officer said the chase lasted less than five minutes.

Police said Clyde hit a spike strip near the Bountiful City Landfill at 1300 W. 1600 N.  and surrendered shortly after.

Clyde may now face charges including DUI, reckless driving and failure to stop at the command of an officer.