West Valley Fire officials said neighbors reported the fire after they saw smoke coming from the residence. Firefighters entered the home and determined the smoke was coming from a small fire in the upstairs area.

No one was injured because the people living at the residence weren't home at the time of the fire. 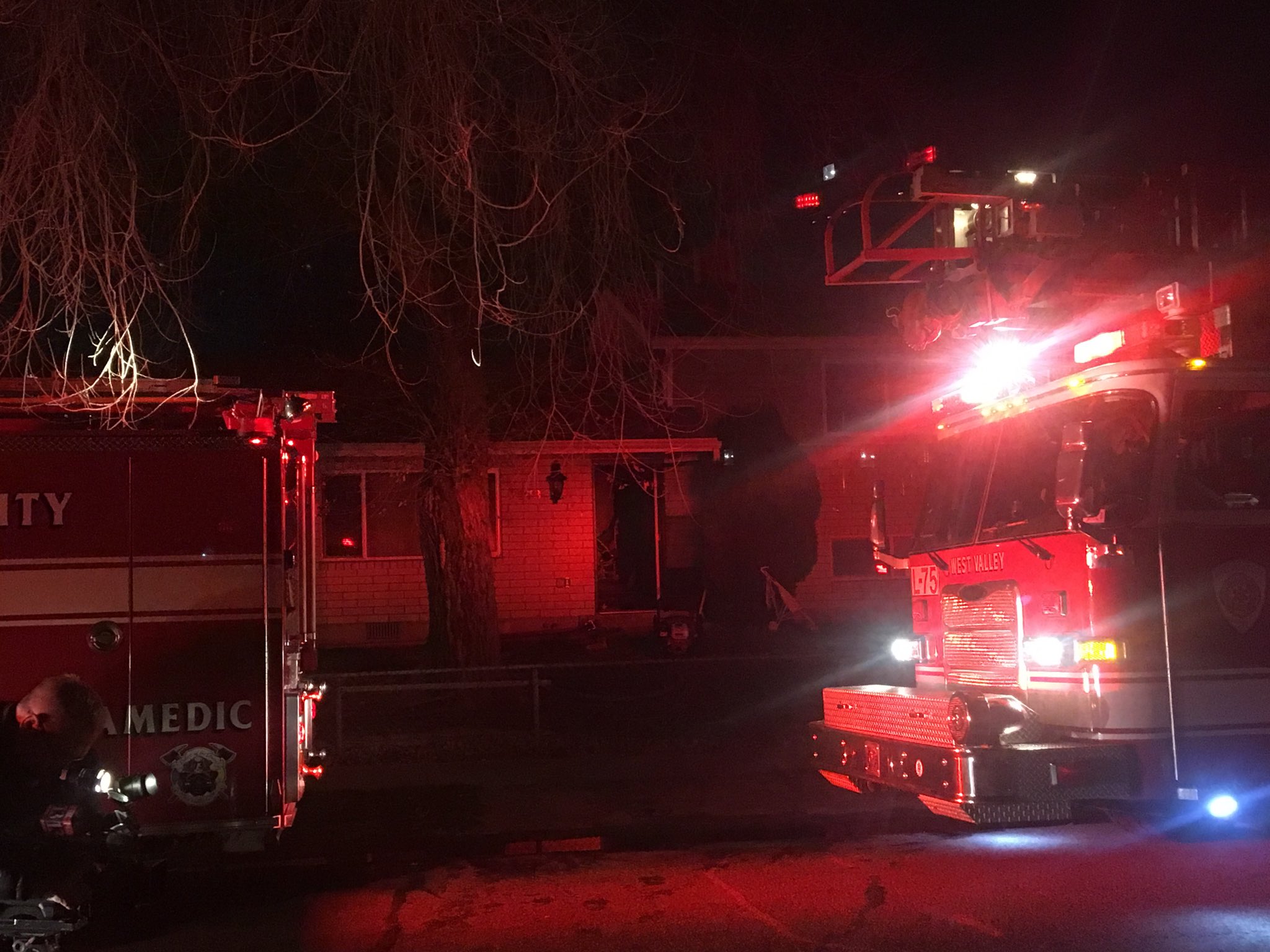