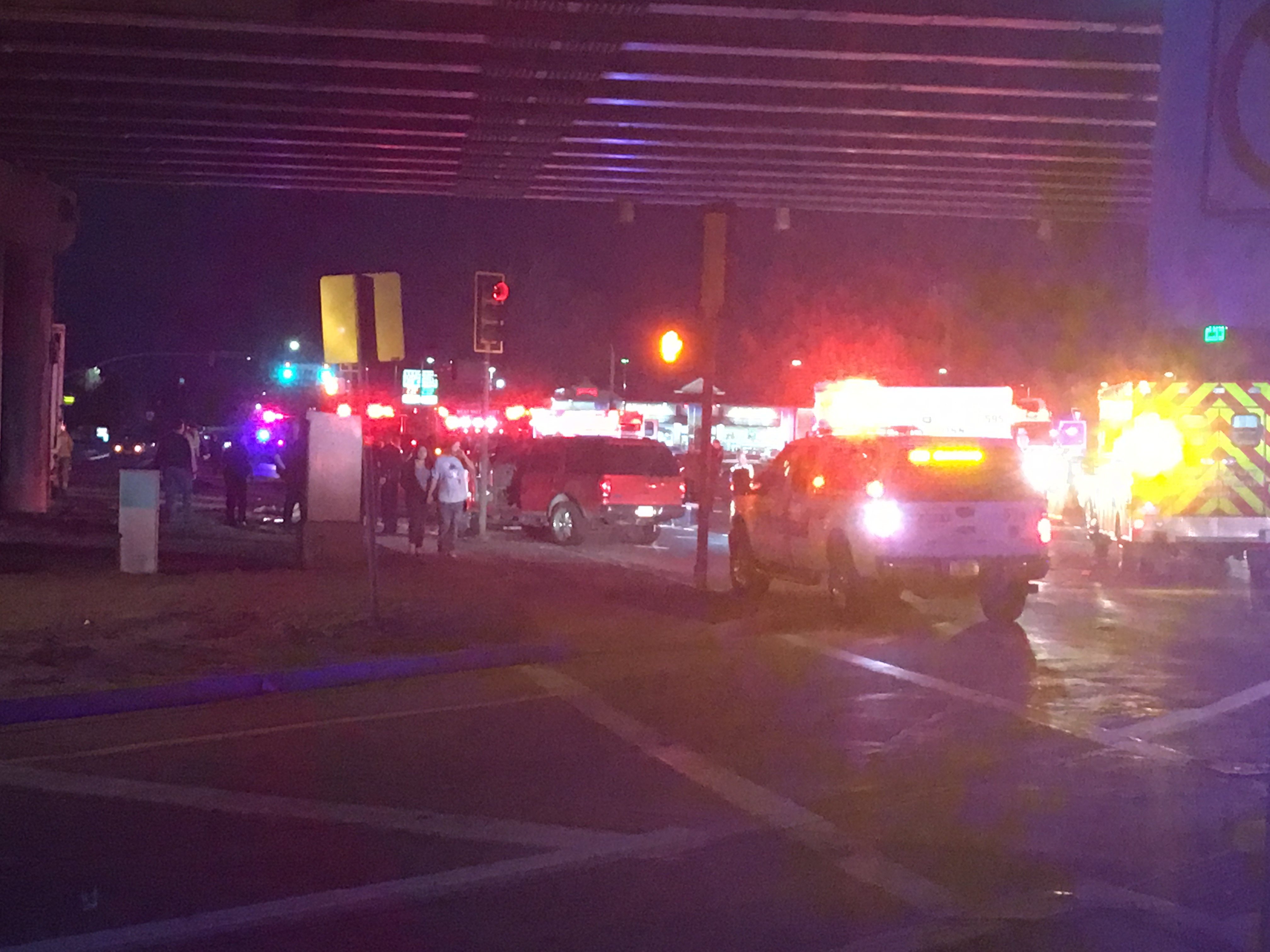 The van took the brunt of the damage.

“In the van we have several occupants, two of whom had to be extricated, one was ejected, that was a juvenile who was transported up to Primary Childrens Hospital,” Lt. Siebeneck said.

All of the injured are said to be in stable condition.

The truck involved in the crash is part of a driving school.  A student was driving and the instructor was a passenger.  Neither was hurt.