Fire at vacant apartment building in Ogden causes $100,000 in damage

OGDEN, Utah -- A fire at an abandoned apartment building in Ogden on Sunday caused at least $100,000 dollars in damage. 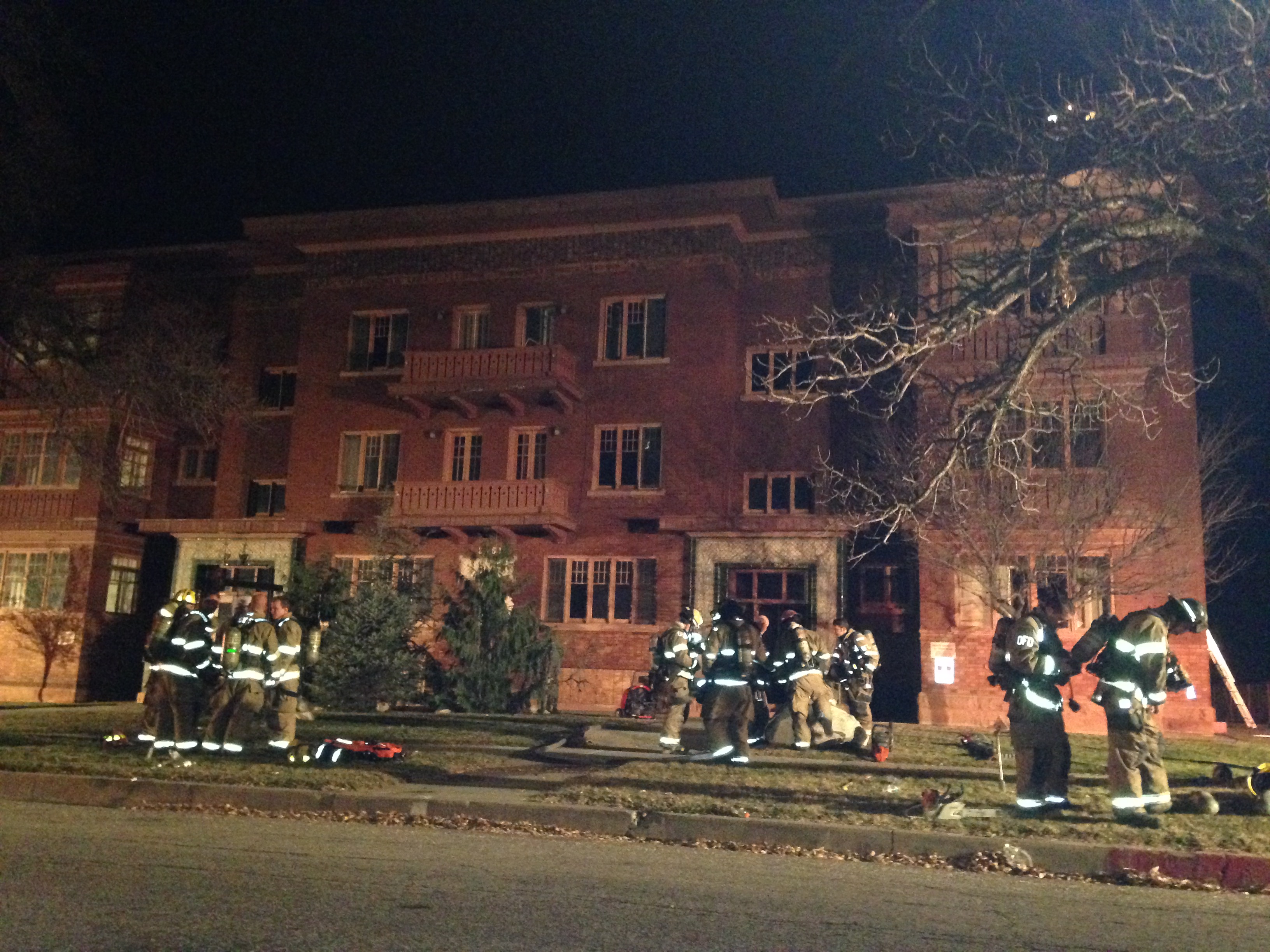 According to the Ogden Fire Department, crews were dispatched to a structure fire at 2433 Adams Avenue at 4:45 p.m.

When firefighters arrived, there was heavy fire on the first and second floors.  They quickly knocked down the main fire, but spent over an hour chasing the fire which had spread through areas where pipes ran through the building.

Twenty one firefighters from the Ogden and Roy Fire Departments battled the blaze.

No one was hurt and the cause is still under investigation by the Ogden Fire Marshal.