SPANISH FORK, Utah -- A Spanish Fork man is behind bars again after what is at least his eleventh arrest. 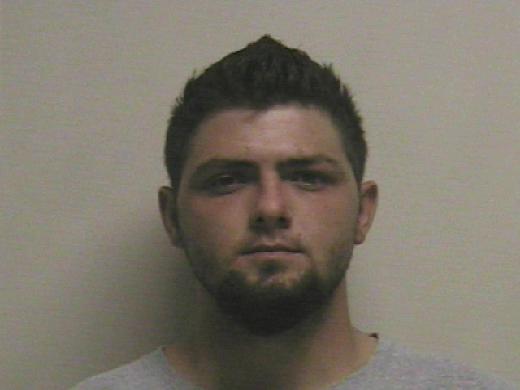 Records with the Utah County Sheriff's Office indicate that since 2013, 25-year-old Justin Briggs has been arrested and booked at least that many times on various charges.

Briggs was booked Saturday on suspicion of several charges including theft, forgery, and use of a controlled substance.

The mugshots show minor style changes Briggs has made over the years.