LAYTON, Utah – Layton Police reported that they found a boy who went missing on Monday.  They said he was found in a nearby grocery store.

According to a tweet from the police department, Nathan went missing near Fairfield and Gordon avenue at 3:30 p.m. on Monday. He was found shortly after 5:00 p.m.

Nathan has been found

Details regarding Nathan’s disappearance were unknown. 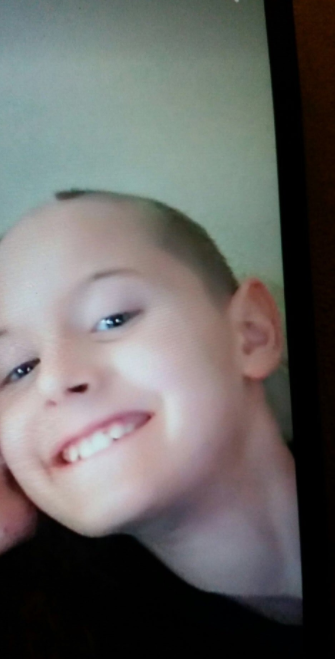