According to a post by the West Jordan Police Department, patrol officers were dispatched to an alarm drop at a Home Depot. When they arrived, they found the front door to the store smashed in.

The post stated that two individuals entered the store, and stole several thousands of dollars worth of Milwaukee power tools. The suspects covered their faces, but police were able to get a shot of the vehicle they drove.

Police are asking anyone with information to call (801)-256-2110, or email brent@wjordan.com.  The license plate number of the vehicle was unknown, but it appeared to be an older Ford Explorer. 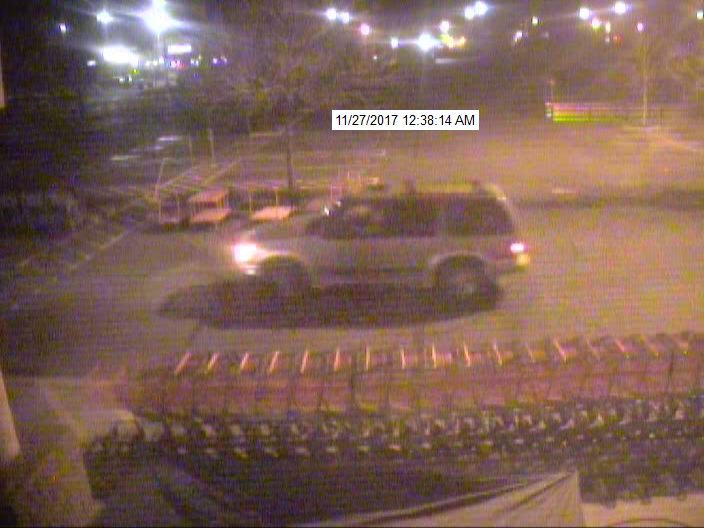