HERRIMAN, Utah -- Police are asking for help identifying a pair of suspects wanted in connection with a package theft that escalated into a shooting in Herriman Wednesday.

According to a press release from Unified Police Department, the crime occurred around 11:23 a.m. in Herriman in the area of 5200 South and Ambermount Drive.

A passerby saw two people stealing packages and took photos of the suspect vehicle and then began to follow the car to provide additional information to police.

As the witness followed the suspect vehicle, a male passenger leaned out of the window with a black handgun and fired one round at the witness. The shot was fired in the area of 14806 South Juniper Crest Road.

The witness was not hit by the bullet but stopped pursuing the suspects. Unified Police called the incident an attempted criminal homicide in their press release.

Anyone who recognizes the vehicle or the suspects is asked to call UPD at 801-743-7000.  Police say the suspects should be considered armed and dangerous.

One suspect is described as a white male who was wearing a black baseball cap and who had short hair.

The other suspect is a white female who has long dark brown hair. She was wearing a black sweat shirt or hoodie with a green hood.

The vehicle is an early 2000s model of Chevy Impala in egg-shell white with a green and blue colored out-of-state license plate. 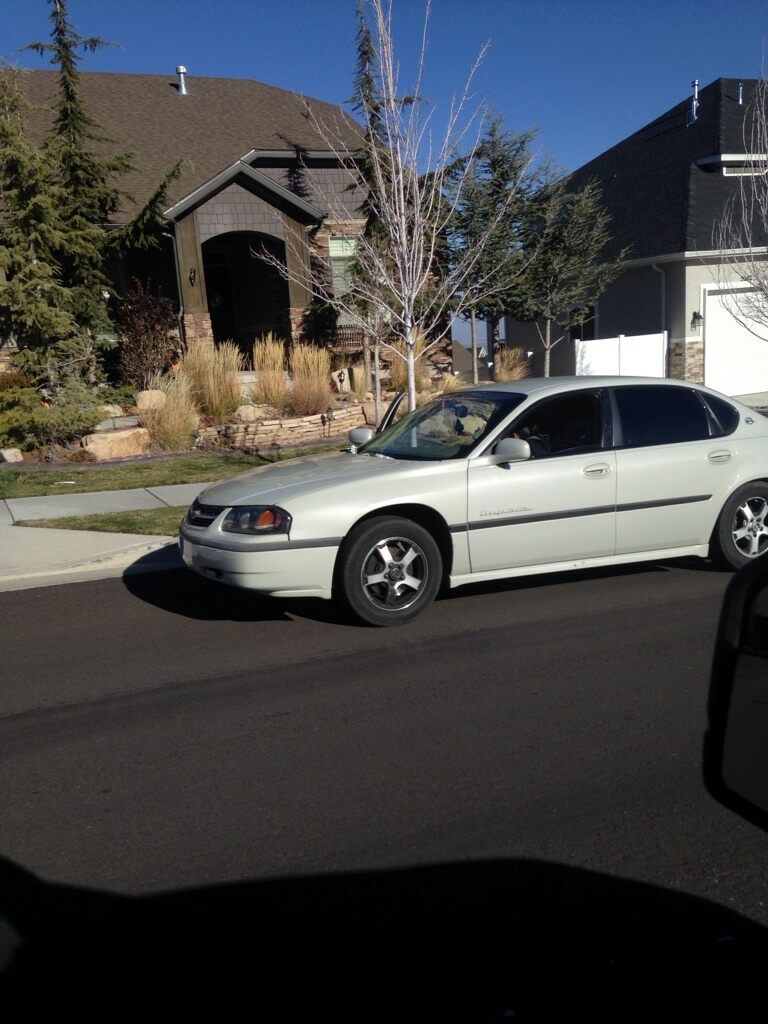