Suspect in custody after chase ends in crash in Ogden 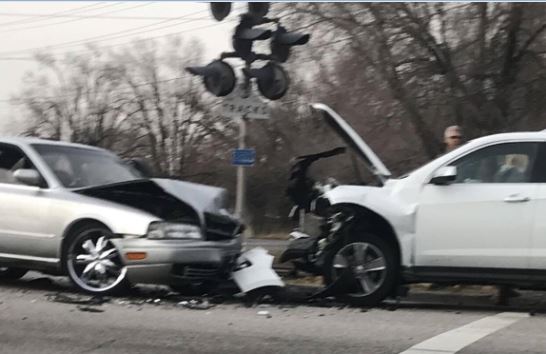 OGDEN, Utah — A suspect is in custody after a police pursuit in Ogden ended in a crash that caused minor injuries.

Lt. Tyler Hanson of the Ogden Police Department said officers were pursuing a vehicle, which ultimately crashed in the area of 2550 South and Midland Drive.

The crash caused minor injuries, and the suspect was taken into custody. Photos from the scene show at least two damaged vehicles.

At this time it is unclear why the chase began or if the suspect is wanted for crimes beyond the chase itself. Fox 13 News has reached out to police for more information and will update this story as more details emerge.