SANDY – Unified Police were searching early Saturday morning for a 22-month-old boy taken by his father who, according to family members, was not in a good mental state. According to a recent update by Unified Police, the two have now been located.

Lt. Brian Lohrke said in a tweet that detectives are now with the missing boy and he is unharmed and safe. Lohrke also says detectives are working on evaluating the father.

#Update: Good news..UPD detectives are now with the missing 22 month old boy and he is unharmed and safe. The detectives are having the father evaluated.

Police said Blas Valdez picked up his son, Elias, Friday morning but failed to return him by a designated time Friday evening. 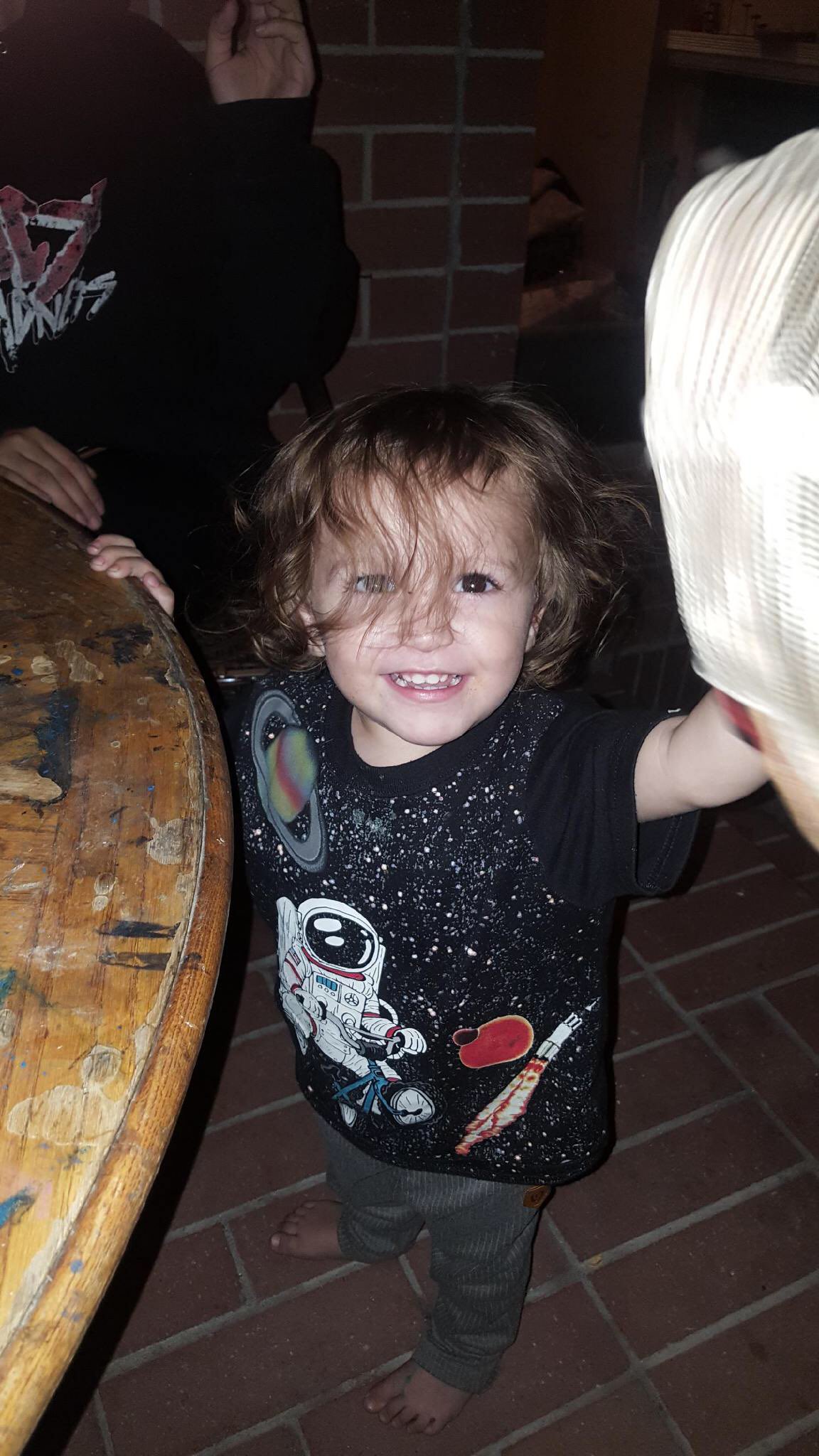