Capt. Kevin Kochevar of the Salt Lake City Fire Department said the structure, located near 500 East and 100 South in Salt Lake City, had been boarded up and disconnected from gas and electricity for quite a while.

A witness told Fox 13 the home had been abandoned for several years.

Crews arrived on scene around 6:40 a.m., and firefighters say they had to force their way into the home. They said not knowing if someone had been secretly staying in the home or how they may have altered the interior made the situation more complicated.

Capt. Kochevar says his crews were able to arrive within 15 seconds thanks to the homes close proximity to their station. When they arrived the fire was visible coming from the rear of the house, along with heavy smoke.

Firefighters had the blaze knocked out within an hour. There were no reported injuries.

Fire crews don’t know the cause of the fire yet and say an investigation is underway.

The Salt Lake City Fire Department reminds homeowners to have their furnace inspected or to hire a chimney sweep to help protect your home and loved ones from an unexpected fire. 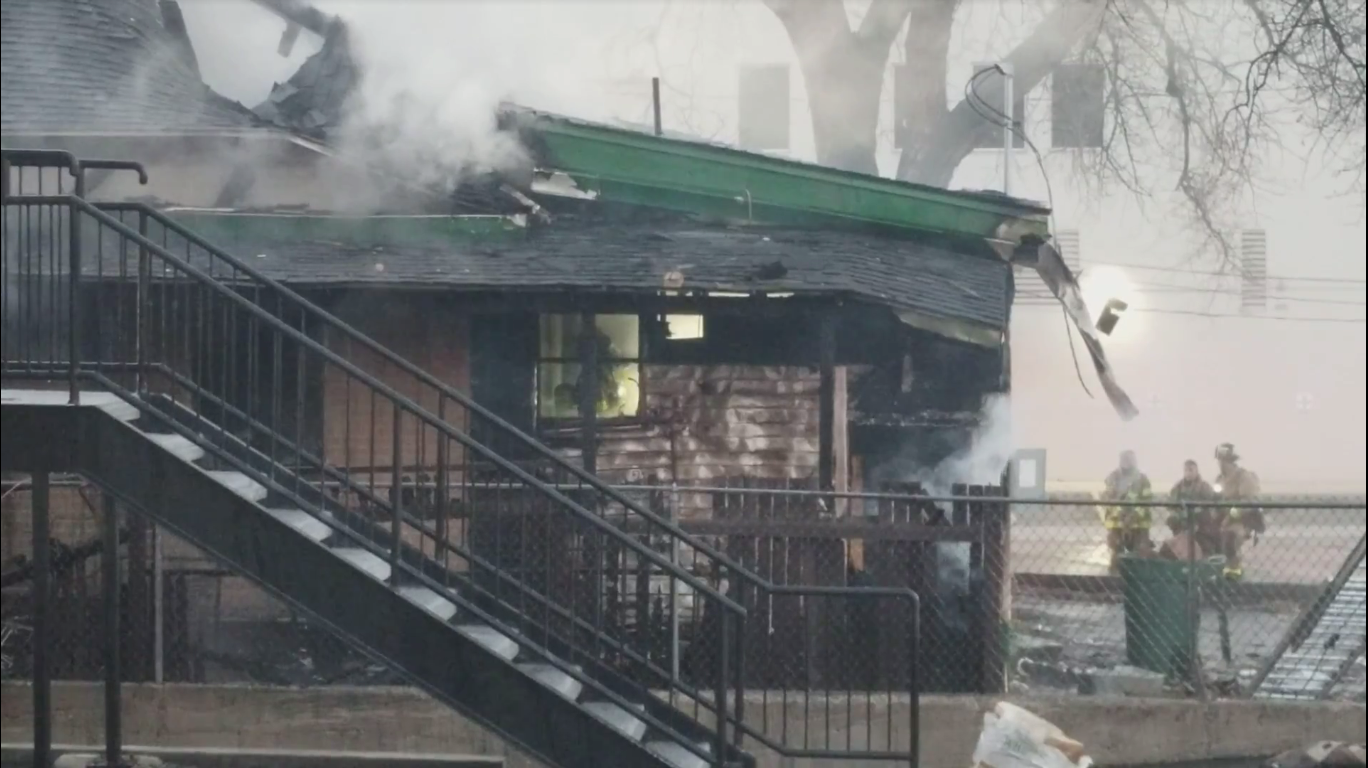