Draper Fire Department helps any way they can while in California

The crew, along with other resources in Utah traveled out to assist California Firefighters in any way they could.

According to a Facebook post made by the department, “The crews have been assigned to falling (cutting down) trees, maintaining control lines and mopping up a perimeter 300’ into the burned area.”

With the wind forecast of almost 40 mph, the department said that the main focus is keeping the fire contained.

As of Tuesday morning, the Lilac Fire had destroyed 182 structures, and damaged an additional 23. There were 1500 structures still threatened by the fire.

1,409 personnel were assigned to the Lilac Fire as of Tuesday, comprising of 163 fire engines, 14 helicopters, 22 dozers and 24 water tenders.

The photos below show the Draper City Fire Department’s crew after a long day, their engine and the work they were doing “cutting fire line” in a hillside. 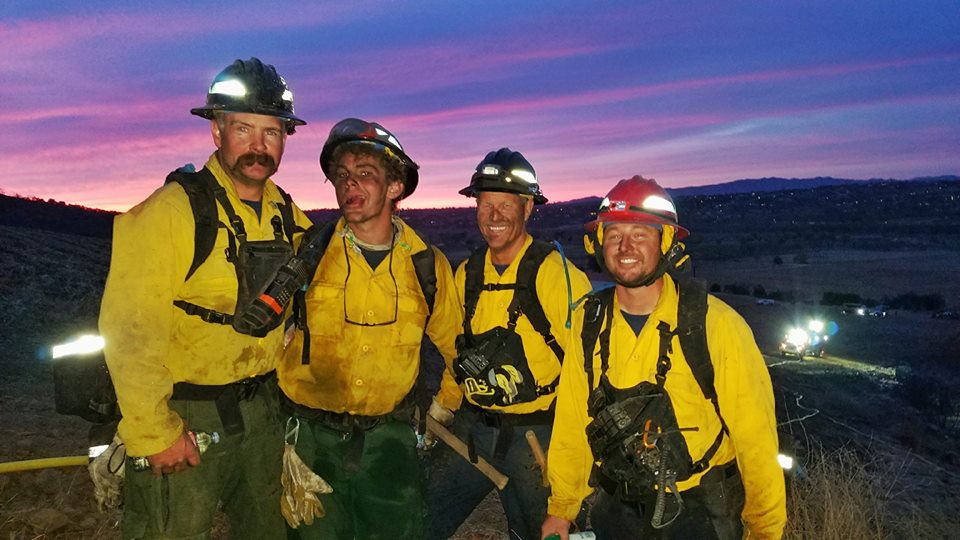