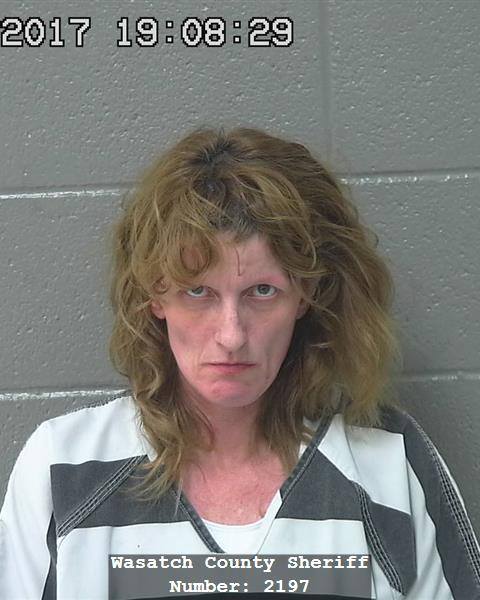 Undercover detectives received information there was frequent selling of large amounts of methamphetamine from a Heber City residence.

On Monday, Dec. 11, a search warrant was obtained for the residence and officers served it.

They found multiple kinds of drugs, drug paraphernalia and money in the home and took it as evidence.

As a result of the investigation,  Donna Lock, Jason Nichols, Michael Colwell, Christina Smith and Thomas Walker were all arrested on multiple felony and misdemeanor drug charges, including distribution of narcotics.

Heather Konz was issued a citation for misdemeanor drug charges.