Suspect in fatal hit-and-run in St. George arrested and booked into the Purgatory Jail 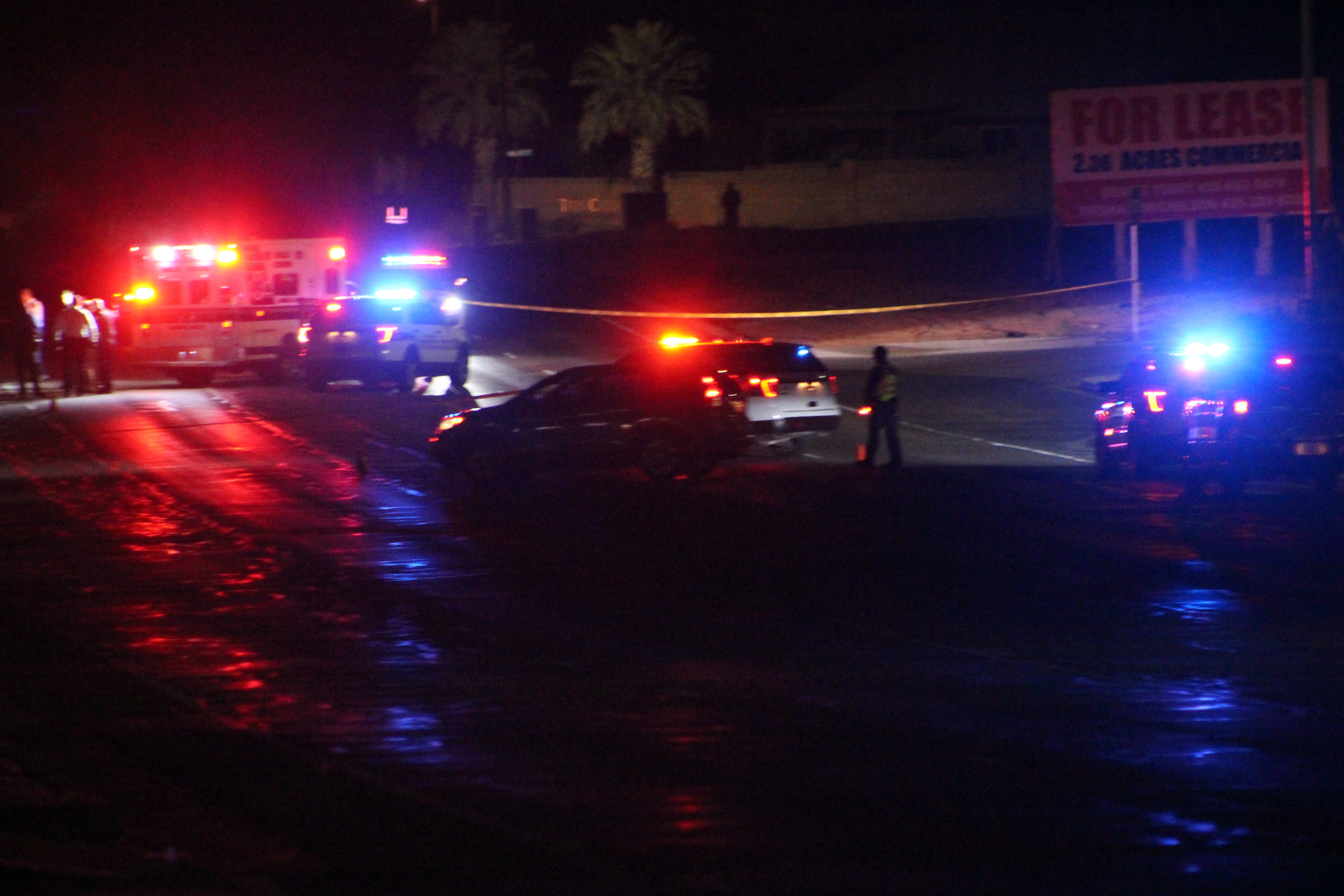 ST. GEORGE, Utah – A suspect in a fatal hit-and-run incident in St. George has been arrested and booked into jail.

His charges include leaving the scene of a fatal accident and driving on a license that had been revoked for driving under the influence of drugs or alcohol.

He is accused of being behind the wheel of a car that hit and killed 53-year-old Bettina Abraham on North Dixie Drive around eight p.m. Saturday night.