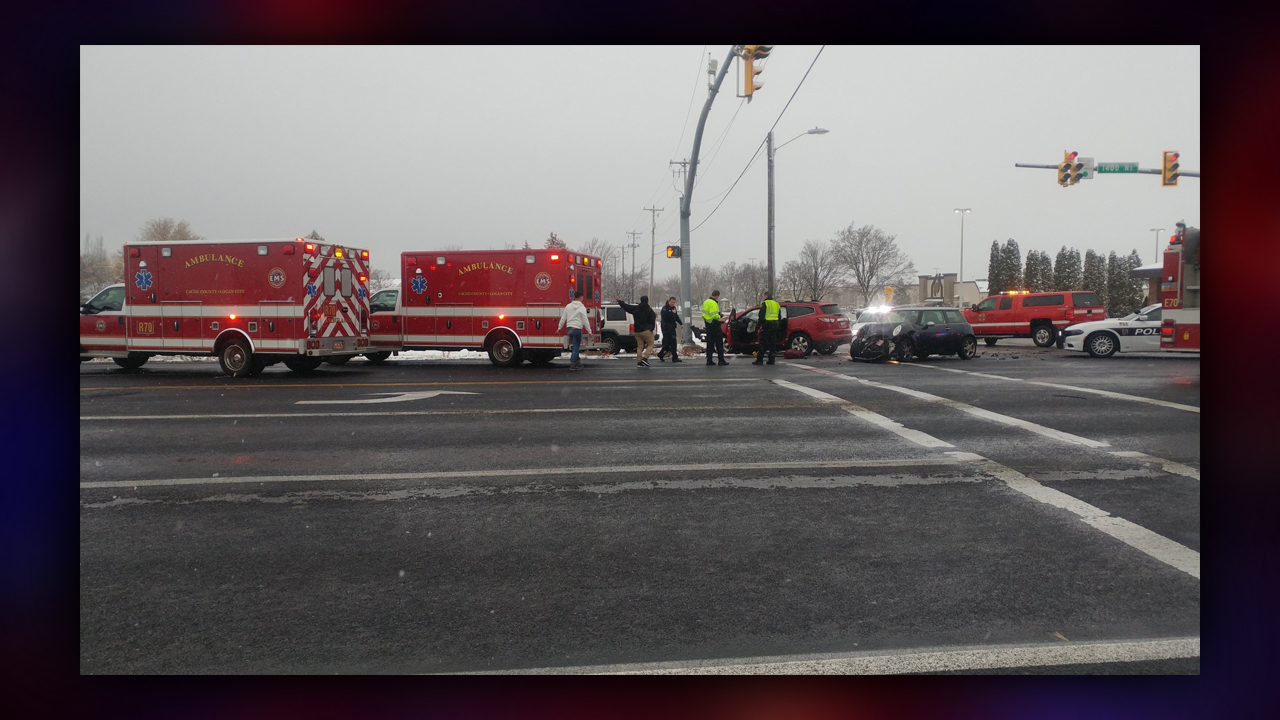 LOGAN, Utah – One man was killed and four other people injured in a crash in Logan Saturday afternoon.

A Chevrolet Traverse with five people on board was eastbound on 1400 north and a Mini Cooper was waiting to make a turn.

The traffic light turned yellow and the driver in the Mini Cooper started to turn, but the Traverse t-boned the smaller car in the intersection.

The driver in the Mini Cooper did not suffer serious injuries.  Names of the man killed and those injured have not been released.

The investigation is underway.