According to Audra Sorensen of the Salt Lake City Fire Department, crews were dispatched around 6:40 p.m. Monday, on a report that a trailer was fully engulfed in flames. Around 25 firefighters responded to the incident, which was contained in around 35 minutes.

The Salt Lake Fire Department tweeted that two people had been displaced:

UPDATE: Trailer fire near 900 N and 700 W displaced two adults who are being helped by #SaltLakeCity #redcross. Something to think about if you’re wanting to give this 🎄 Christmas. #americanredcross

Sorensen stated that the fire was threatening another structure, but it was able to safely be contained by firefighters.

The cause of the fire was unknown at the time of this report.

The Salt Lake City Fire Department wrote that roads were closed temporarily near the incident:

This is an ongoing story. For updated information, visit www.fox13now.com. 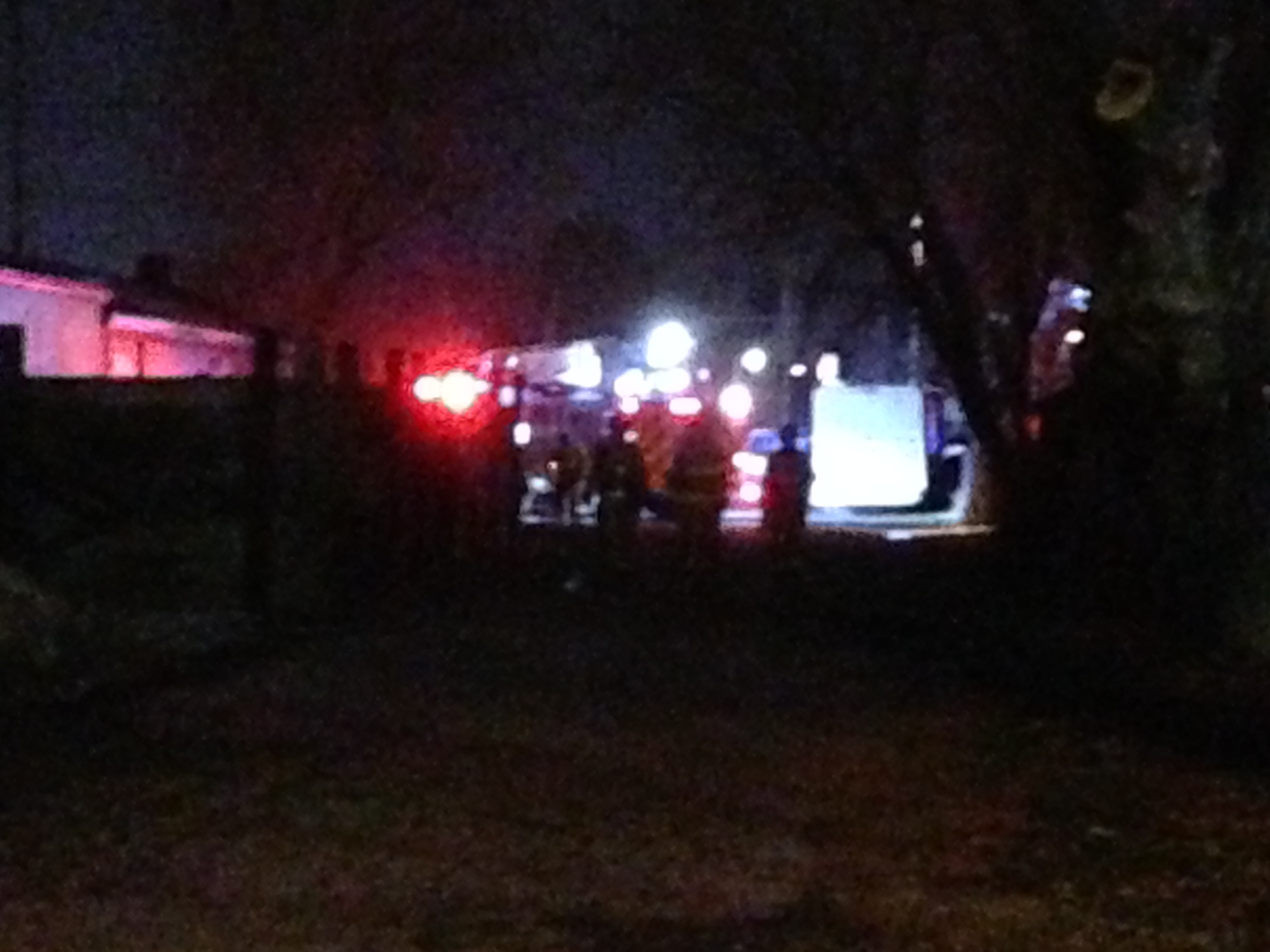