ROCK SPRINGS/ GREEN RIVER, Wyo. – Two teens are in custody in Rock Springs, after stealing a car and running from police.

Police stated that they responded to a report that two individuals had stolen a car from the Life Skills Wyoming residential house.

18-year-old Jacob Daniel Negus, and his passenger, Isaiah Tyler Gentry, 18, were both residents at Life Skills Wyoming.  Police said that Negus had a conflict with an employee, that turned into an altercation. After the incident, Negus and Gentry said they wanted to leave the facility, in a vehicle that was owned by Life Skills.

According to a statement made by police, Gentry climbed up a “narrow metal frame,” and gained access to an office, which had keys to a vehicle in it. Gentry took the keys to the car, and the pair left.

Police heading to the scene of the altercation were informed that the pair had left in the car. The vehicle was subsequently found, and a chase began. According to the statement, the Toyota accelerated to 60 miles per hour, and ran several stop signs before it stopped, and the two suspects were arrested.

“No one was hurt during the course of the pursuit, and no vehicles sustained any damage,” police said. 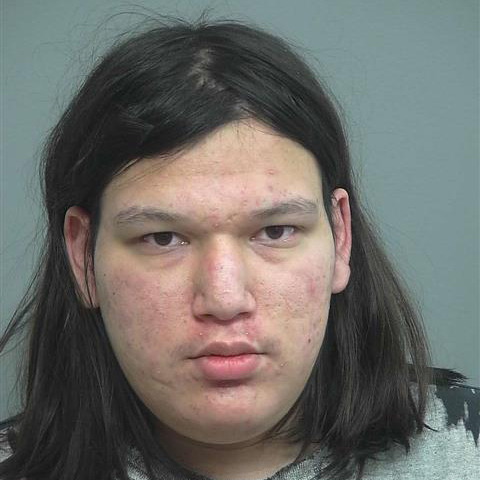