Logan PD warning after car burglaries: ‘There are thugs out there. Yes, even in Logan’ 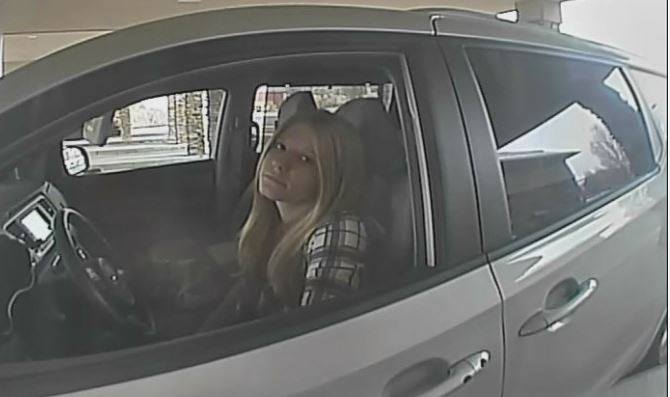 Authorities are investigating several car burglaries in which the windows were smashed and purses were stolen from inside.

“PLEASE DON’T LEAVE YOUR PURSES IN VEHICLES! There are thugs out there. Yes, even in Logan.” – Logan PD

Logan Police said checks from the stolen purses are now being cashed in the Salt Lake City area.

“This little sweetheart is the one cashing the checks and using the victim’s identification,” Logan PD’s Facebook post states.

Officers said it appears the same woman is trying to disguise herself with wigs when cashing the checks.

She was driving a silver Kia with a stolen license plate, police said.