Teen killed, 4 injured in holiday travel rollover on I-215

TAYLORSVILLE - A 19-year-old was killed and four of his family members were injured Saturday in a rollover crash on I-215 in Taylorsville as the family traveled for the holidays.

According to Troopers, an Oregon family was traveling for the holidays when their 2004 Dodge Durango drove straight through the curve in the road near 5800 South on I-215 Southbound.

The vehicle struck a road sign before flipping and trapping some of the family in the van around 8 a.m. Police say it appears the mother of the family was driving and fell asleep at the wheel.

While everybody in the vehicle was wearing seat belts, a 19-year-old male was killed in the crash. UHP says his two parents and two brothers also suffered minor injuries in the crash.

The deceased was later identified as 19-year-old Cage Patterson of Westfir, Oregon.

According to Utah Highway Patrol, the family was heading to Cottonwood Heights to celebrate the holidays.

Loved ones have created a GoFundMe page to assist the family with funeral and medical expenses. 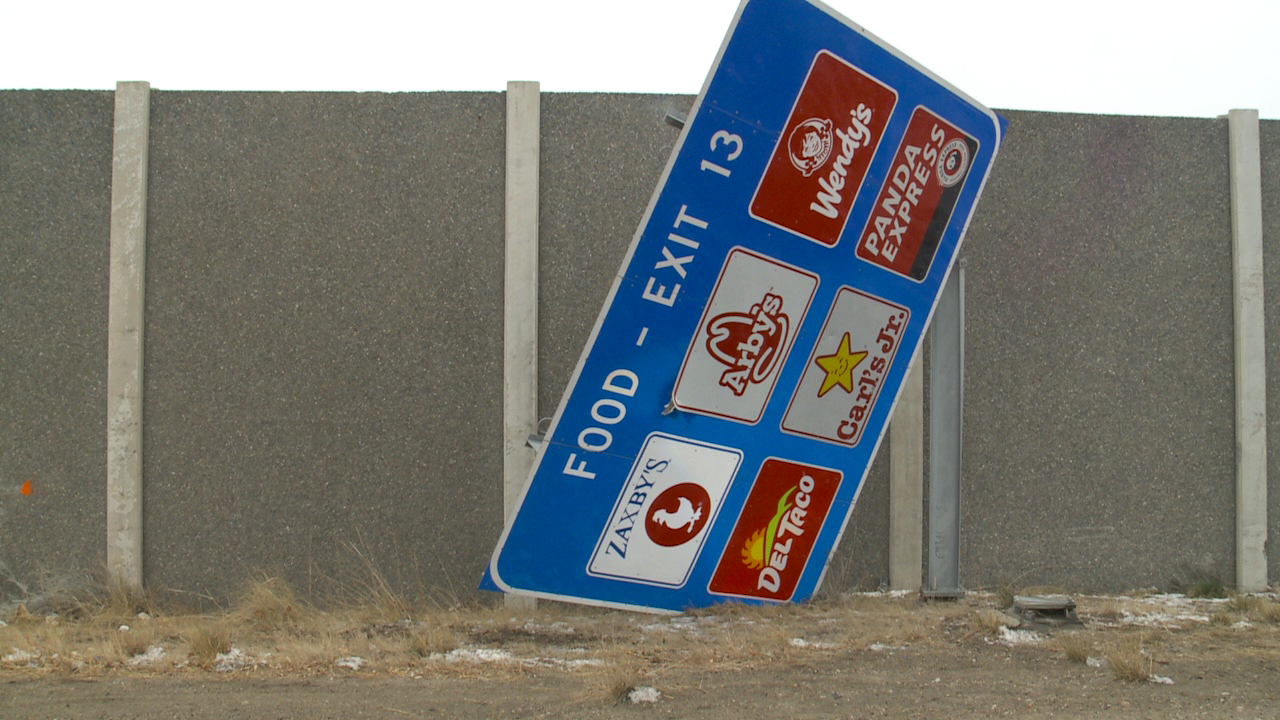