One killed, one injured in house fire in southern Utah on Christmas Eve 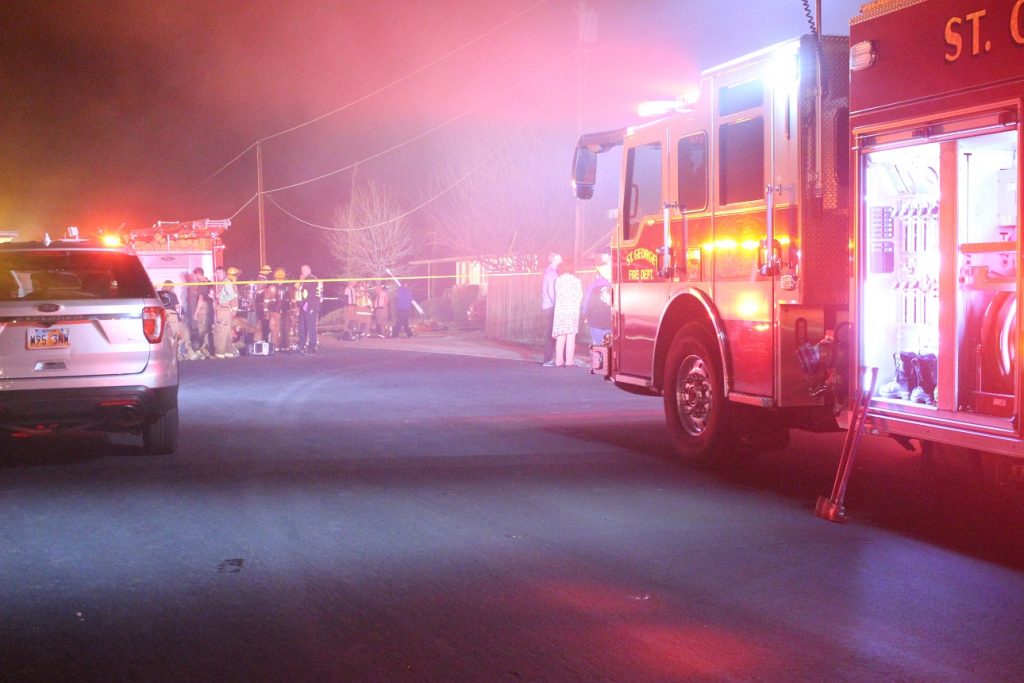 IVINS, Utah — A woman was killed and a relative suffered injuries while trying to rescue her after a fire broke out at a home in Ivins Christmas Eve.

St. George News reports the fire started shortly before 7 p.m. Sunday in the area of West 100 North in Ivins.

Crews arrived to find heavy smoke and flames coming from the home, and firefighters located two people inside who were suffering from smoke inhalation and burns.

One occupant had been trying to rescue an elderly family member who was bedridden and unable to escape on her own. During that rescue attempt, the relative became overwhelmed by smoke and was trapped herself.

Firefighters managed to get both occupants out of the residence, and both were taken to a local hospital to be treated. The older woman suffered fatal injuries, and fire crews say that even though she was transported to the hospital she,  “never made it out of the building alive.”

Specific details about the condition of the injured relative were not available.

The cause of the fire is under investigation, and several family pets are not accounted for. Visit St. George News for more on this story.