Woman on moped suffers critical injuries after collision in Murray 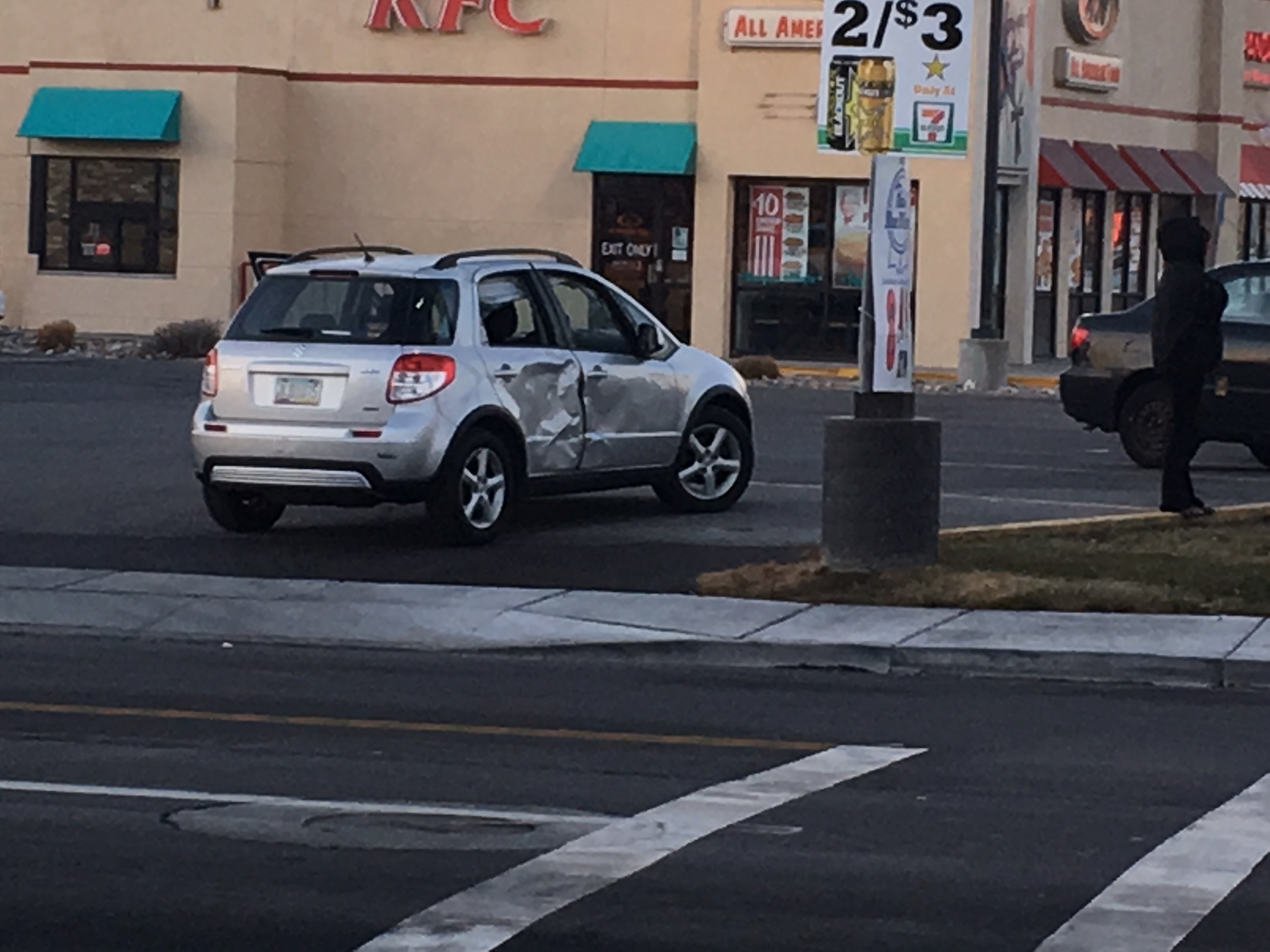 MURRAY, Utah – The driver of a moped suffered critical injuries in a collision with a SUV in Murray Tuesday night.

According to Sgt. Marvin Barlow with Murray Police, a woman was driving the moped southbound on State Street and the SUV was making a left hand turn onto 5900 south.

The light was yellow and the moped drove through the intersection and the two vehicles collided.

The woman on the moped was wearing a helmet, but still suffered critical injuries and was taken to a hospital.

The driver of the SUV was not injured, and stayed on scene to speak with investigators, who are trying to determine which driver was at fault.