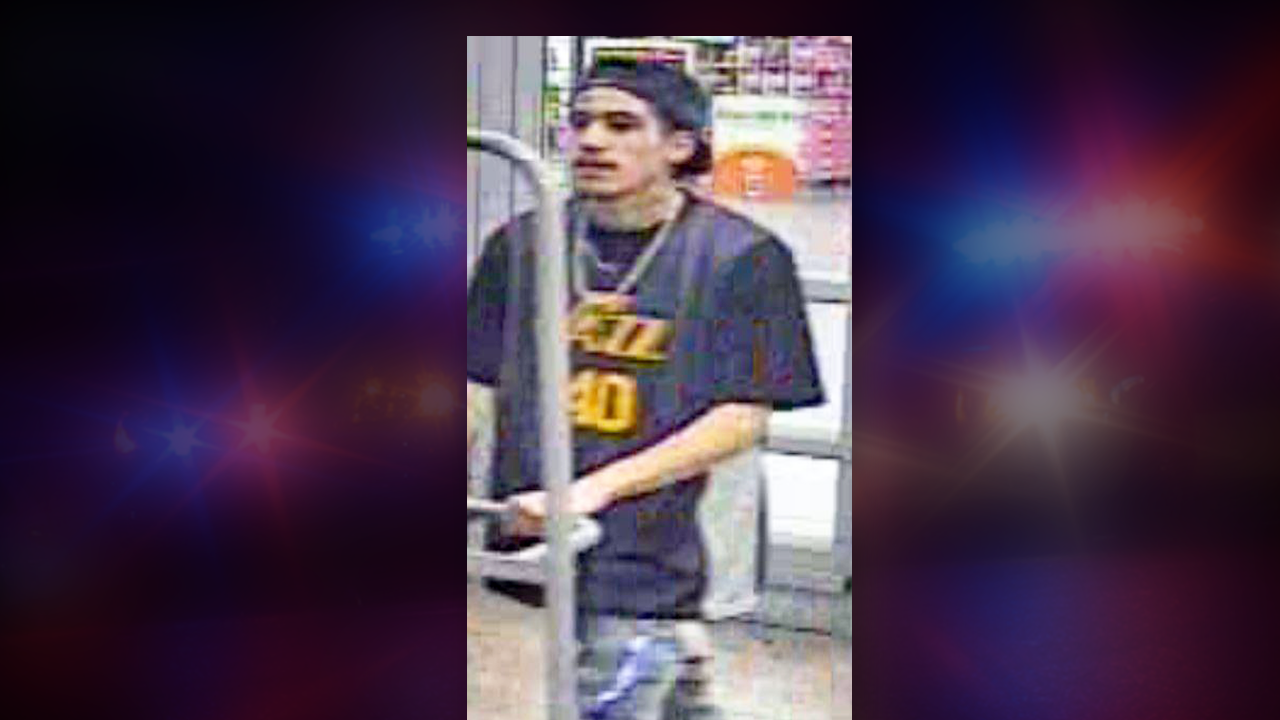 LOGAN, Utah — Logan Police hope someone can help them identify five people who are wanted in connection with a theft at a local Wal-Mart and the theft of car in Roy.

According to a post on the Logan City Police Department Facebook page, the suspects entered a Wal-Mart store on December 20 and took a 65″ UHD TV without paying for it.

“They loaded the stolen TV into a stolen dark colored Hyundai Sonata with Utah license # of B776AX. This vehicle was stolen from the Roy Utah area on December 20 as well,” the post said.

Anyone with information that could help investigators identify any of the suspects is urged to call 435-716-9486.