SALT LAKE CITY, Utah - Some scary moments for a taxi driver after someone carjacked him at knife-point.

Salt Lake City Police say a caller alerted them to the carjacking at 11:40 p.m. Thursday near 1500 S. State St.

Investigators say officers worked with the taxi company to track the cab's movements, using the GPS inside the vehicle.

“It’s underneath the dash for them to hit,” said Leslie Smith-Brooks, who handles accidents for Yellow Cab. “They just have to push the button. When it goes to our system, it shows red around them and beeps and at that point operations people know, ‘oh dear, there’s something going on.’”

Thanks to the driver’s quick thinking, Salt Lake City Police caught up to the car around 700 E. 3300 S. in Millcreek.

Police then chased the taxi up 900 East until the driver stopped near 600 East 400 South in Salt Lake City.

Officers used tear gas to force two suspects out of the car.

Police say the driver still didn't want to get out so officers used a K9 to take him into custody.

Investigators say the victim identified both the driver and his female accomplice as the carjacking suspects.

The woman was booked and later released. 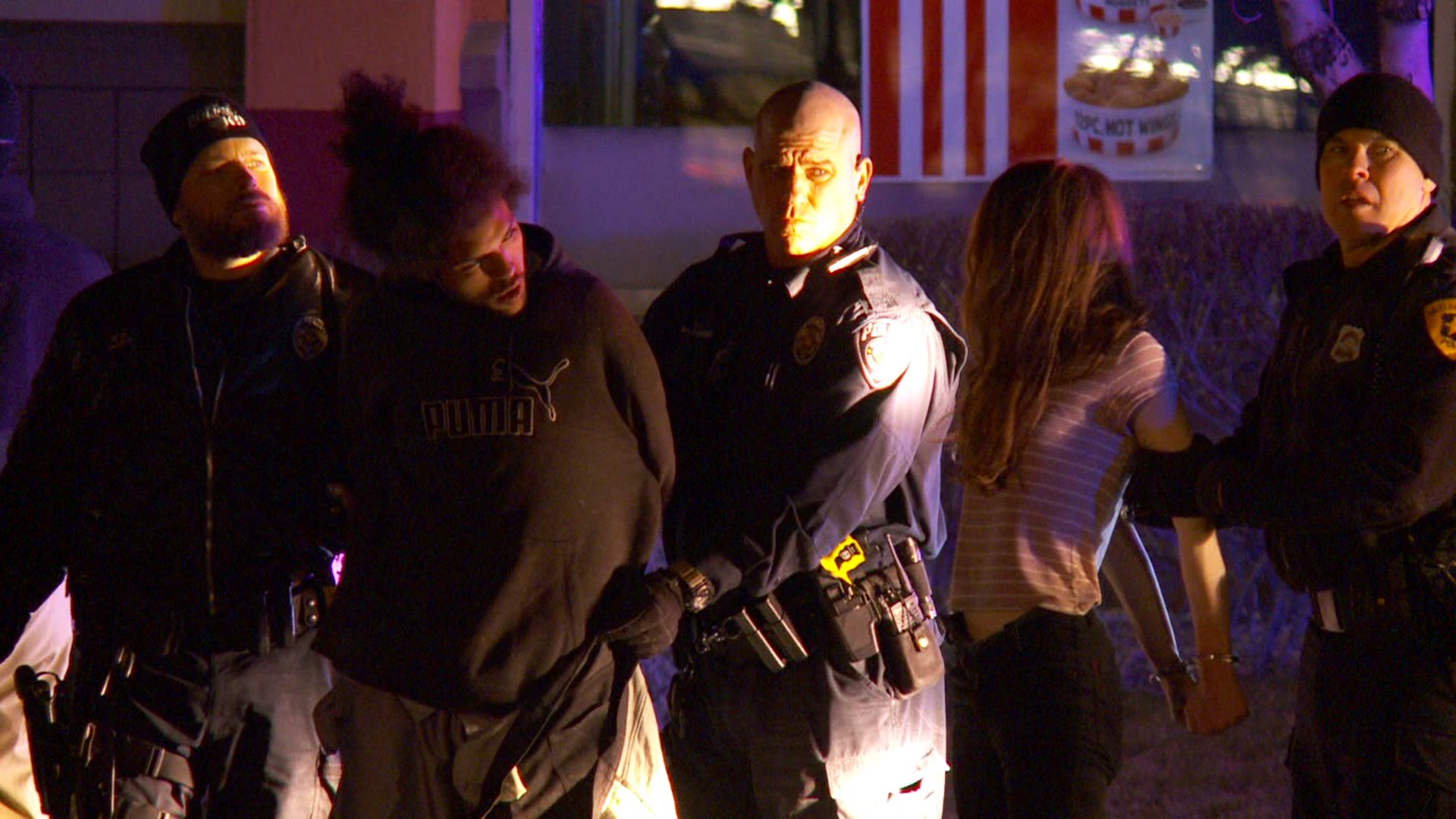