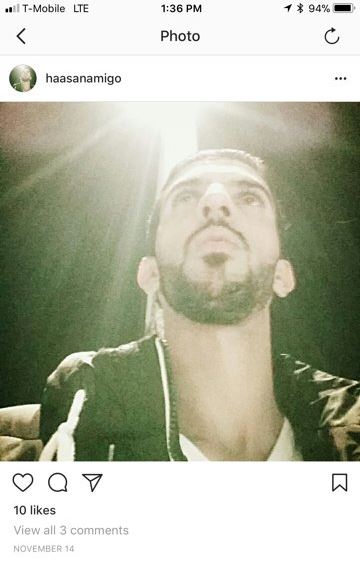 SPRINGVILLE, Utah — Police are working to identify a man who allegedly asked a 13-year-old girl for nude pictures and tried to arrange a meeting in a hotel room.

Lt. Miguel Lee of the Springville Police Department said a 13-year-old girl from Springville was contacted by a man via Instagram on December 21 of 2017.

The man asked her for nude photographs and told her he could come to her and get a hotel room. After the third message, the teen girl showed her parents the exchange and they called police.

Lee said the man claimed he was from Oklahoma but said the IP address the man was using came from overseas, and the location kept bouncing around.

Anyone who recognizes the man should contact the Springville Police Department.