According to a Facebook post by the Murray Police Department, the break-ins occurred at a storage unit facility on 4300 S. Commerce Dr. (300 W.)

The suspects appear in surveillance footage to be a male and a female. They are pictured driving a dark grey compact Toyota.

Police are asking anyone who recognizes the suspects or vehicle to contact Detective Dewald at 801-264-2571, or dispatch at 801-840-4000.  Individuals with information regarding the case can also message the police department on Facebook, and reference case  number 18C000249.

Pictures of the suspects and video can be seen below: (courtesy Murray Police Department) 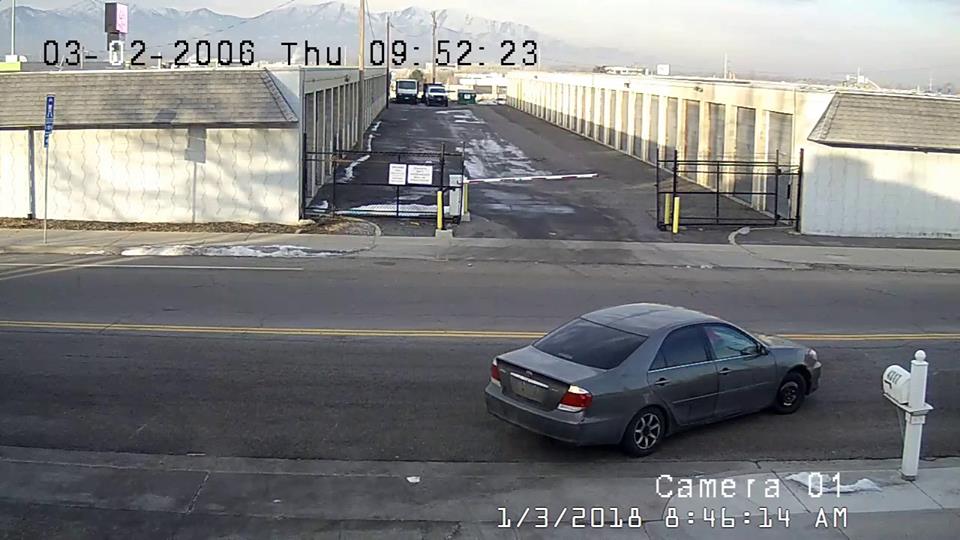