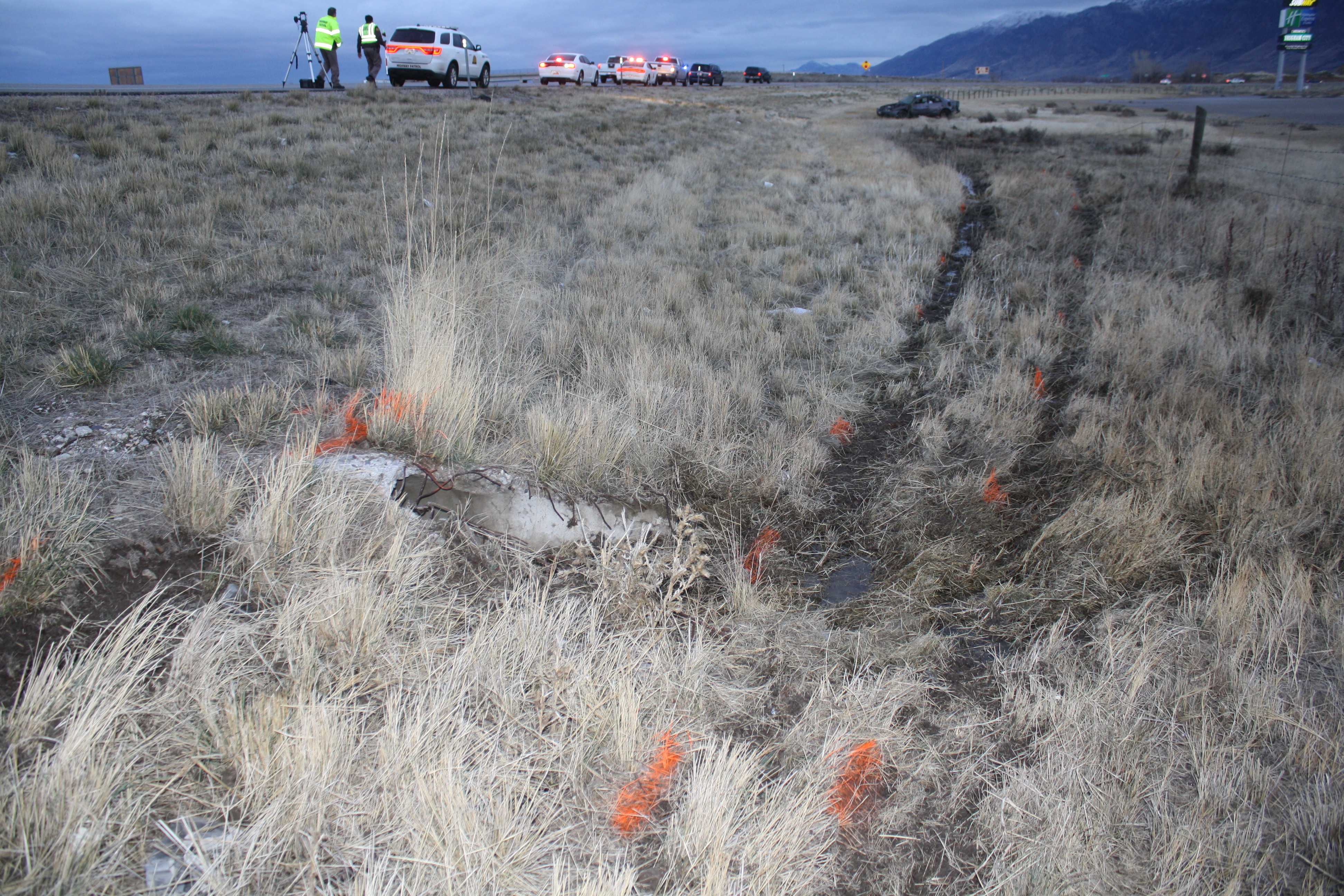 BOX ELDER COUNTY, Utah — A man died Thursday morning in a crash on I-15 in Box Elder County.

It happened around 6:15 at exit 363. According to the Utah Department of Public Safety, the victim, who was the sole occupant of a Toyota Camry, was driving north when he crossed through a “gore area,” where the off-ramp divides from the freeway.

“As the Camry crossed the gore area, it struck a delineator post, crossed the off-ramp travel lane, and went off the right side of the roadway,” a statement from DPS said.

After the Camry left the roadway, it went down a slight decline and crashed into a small ditch and fence, then rolled multiple times, the statement said.

Although the driver was wearing a seatbelt, he was partially ejected and died at the scene. DPS officials haven’t released the victim’s name, but they said he was approximately 65 years old.