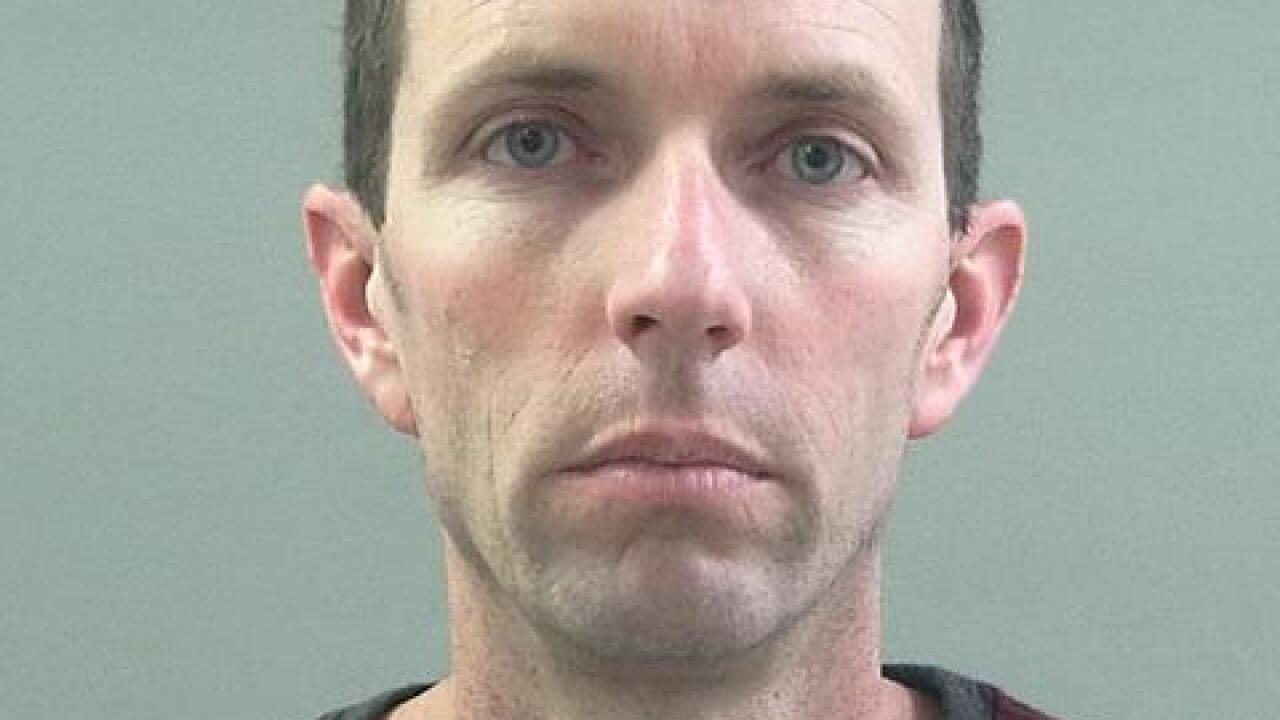 ROY, Utah – Authorities have arrested a member of the Utah Army National Guard who is accused of sexually abusing two girls.

Authorities said the victims’ mother reported the abuse to police.

Officers said the mother had no previous knowledge of the abuse until one of the victims told her about it and that it had been happening for the last 10 years.

According to police, Fell has lived in Roy for a short time.

Officers said he lived on Hill Air Force Base and in Eagle Mountain before moving to Roy.