UPDATE: Family members have confirmed that Donald Hogan, who goes by “Brent”, has been found safe Saturday night.

MURRAY – A “Missing Endangered” advisory has been issued by the Murray Police Department for Donald Hogan, who suffers from dementia.

Hogan is a white male who stands at 6 feet tall and weighs 190 pounds. He has blue eyes and gray hair.

A family friend told Fox 13 that he goes by the name “Brent” and is 68-years-old.

According to the Murray Police Department, he was last seen wearing a gray sweatshirt and black sweatpants.

The family friend says he was last seen in a white Chevy Silverado with a Utah license plate, numbered “438WEH.”

Police say if you have any information to call the Murray Police Department’s 24-hour helpline at 801-840-4000.

A photograph was not immediately available.

Fox 13 will continue to update this story as more information is released. 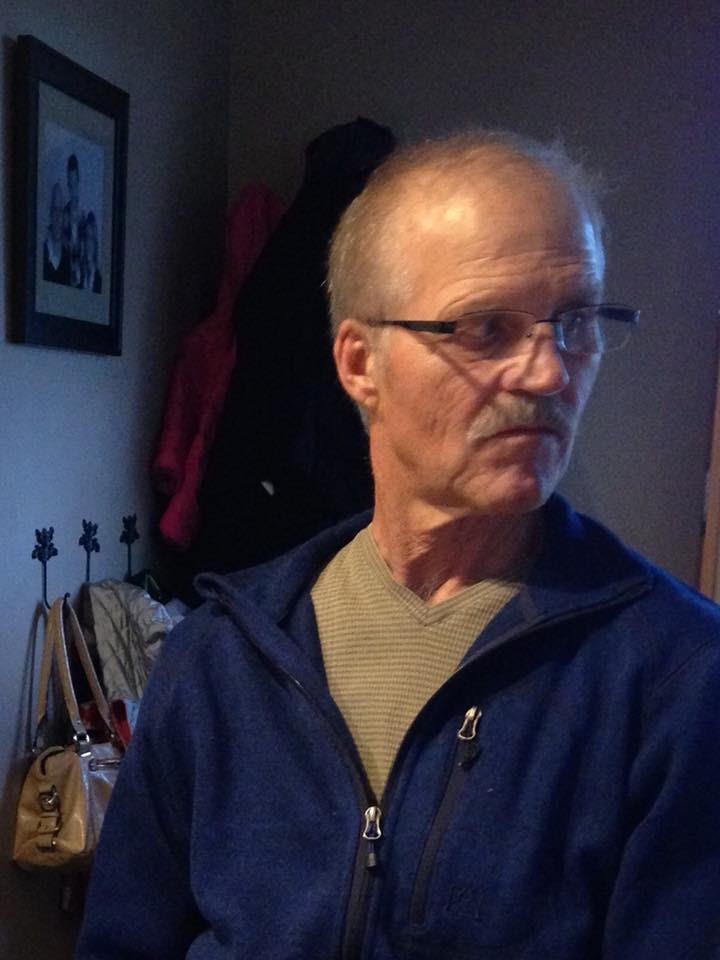